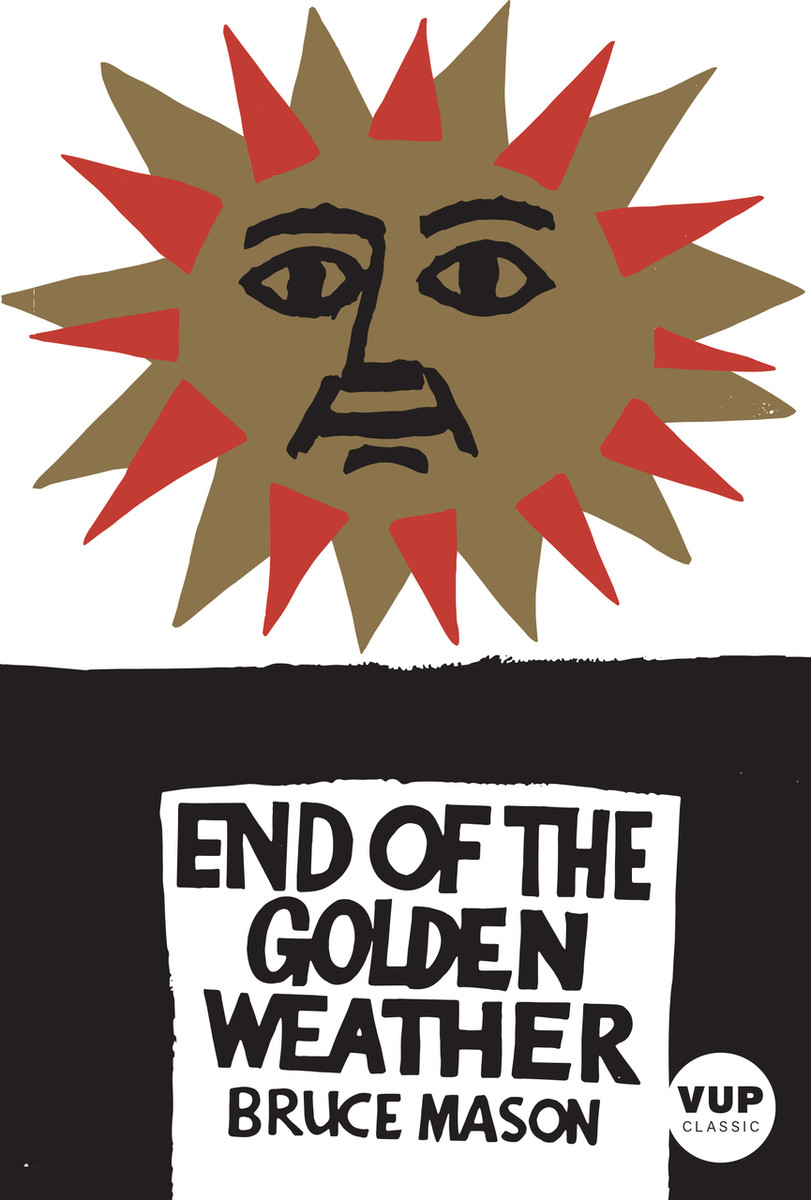 The End of the Golden Weather | VUP Classic

Unable to earn a living as a playwright in a country without a professional theatre, Bruce Mason presented, in fear and trembling, this story of a young boy’s extraordinary summer on a beach. Between 1959 and 1978, when illness forced his retirement from the stage, he performed it nearly 1000 times, in theatres, school halls, church halls and community halls throughout New Zealand.

Bruce Mason is the most significant playwright in New Zealand’s theatrical history. Of his more than thirty plays several have become classics, including The Pohutukawa Tree, which has been produced over 100 times around the world. In 1977 he was awarded an Honorary Doctorate of Literature by Victoria University. In 1980 he was made a CBE and in 1982 he was given the New Zealand Literary Fund Award for Achievement. Bruce Mason died in 1983.