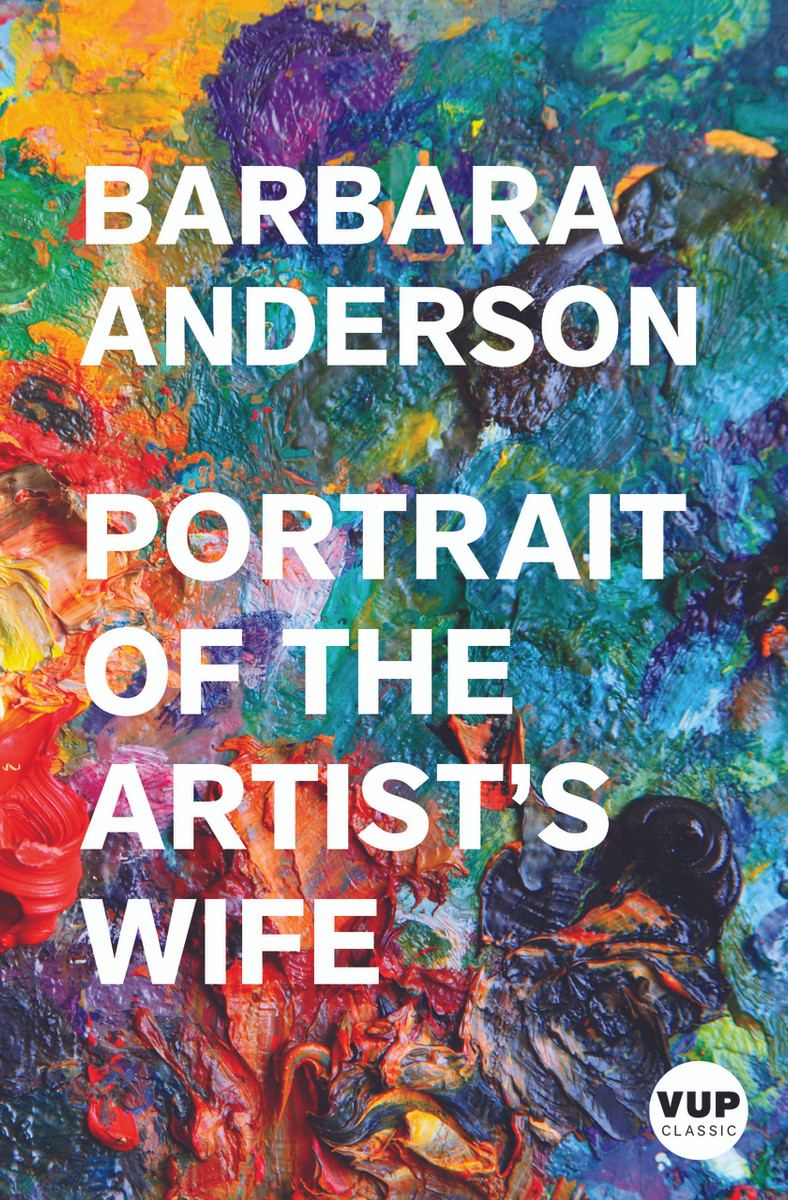 Victoria University Press is enormously proud to publish this new edition of one of New Zealand’s favourite novels, 26 years after it was first published to critical acclaim here and in the UK and US.

While Sarah Tandy is determined to nurture her talent as a painter and keep her marriage intact, her husband, Jack Macalister, is equally determined to remain the cheerfully philandering and selfish man that he is.

‘She really is world class – her writing’s like a richly detailed painting, she gets the details just right.’ —Sharon Crosbie, Evening Post

‘It is a testament to Anderson’s style and skill as a writer that these places and decades are brought to the page with such energy, yet also with such a finely judged mix of humour and sympathy.’ —Caroline Wilder, Sunday Star

‘A quite irresistible writer with a microscopic eye for telltale detail – and a dazzlingly accurate ear for dialogue as it is really spoken.’ —Dirk Bogarde

Barbara Anderson is among New Zealand’s most respected and best-selling authors. In August 2009 she was awarded the honorary degree of Doctor of Literature from the University of Otago in recognition of her outstanding contribution to New Zealand literature.

Portrait of the Artist's Wife - B format

Portrait of the Artist's Wife - op