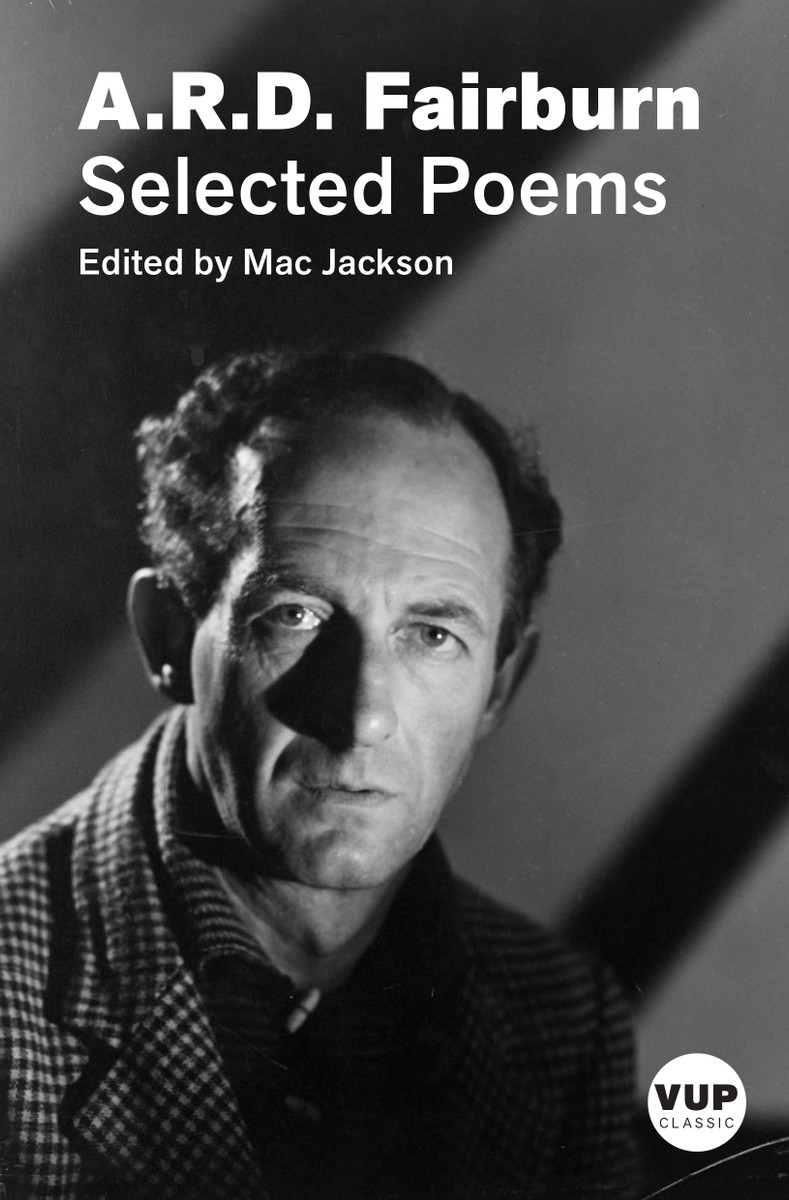 Poet, wit and controversialist, A.R.D. Fairburn was one of the best-known New Zealanders of his time. The poet Allen Curnow said in 1947: ‘More than any other New Zealand poet, Mr Fairburn has value for what he is, as much as for what he writes.’

First published by VUP in 1995 and edited by Mac Jackson, this book presents the full range and vitality of one of New Zealand’s most provocative and influential poets.

Mac Jackson is Emeritus Professor of English at the University of Auckland and a Fellow of the Royal Society of New Zealand.