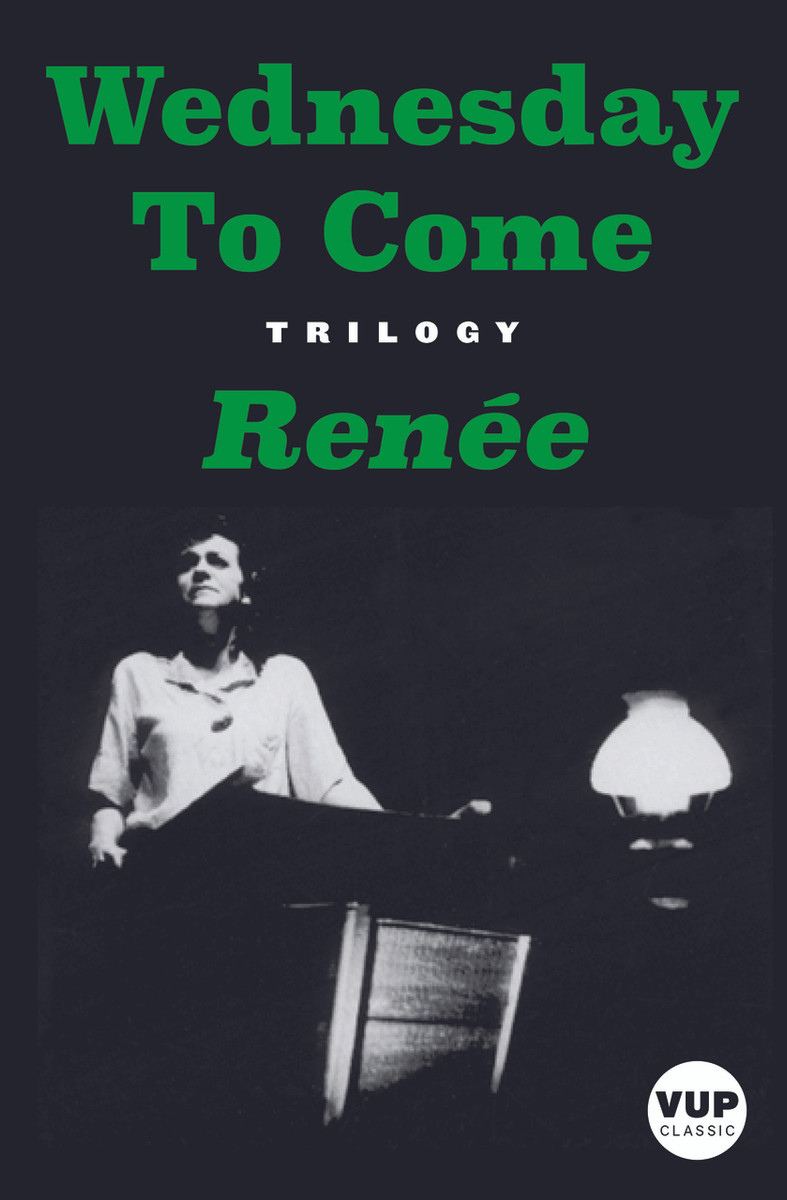 Renée’s three seminal New Zealand plays Wednesday to Come, Pass it On and Jeannie Once are published together for the first time.

In Wednesday To Come Renée takes four women of four generations in a single family and looks at how they cope with the Great Depression of the 1930s.

In Pass It On, Jeannie and Cliff, the two adolescents joined the hunger march in Wednesday to Come, have each grown up and married. Pass It On explores the very different experiences of Jeannie, the political activist, and Cliff’s wife Nell, and traces their relationship from initial distrust to a firm allegiance against the political and economic forces which threaten their families.

Renée is feminist dramatist and fiction writer, was born in Napier, of Ngati Kahungunu and Irish-English-Scots ancestry. She was formerly known in the theatre world as Renée Taylor. Renée has described herself as a ‘lesbian feminist with socialist working-class ideals’ and most of her writing is a direct expression of that conviction. She has been involved with community theatre, the Broadsheet Collective, PEN, radio shows, programme organisation for the Globe Theatre in Dunedin, and with script writing for TV.