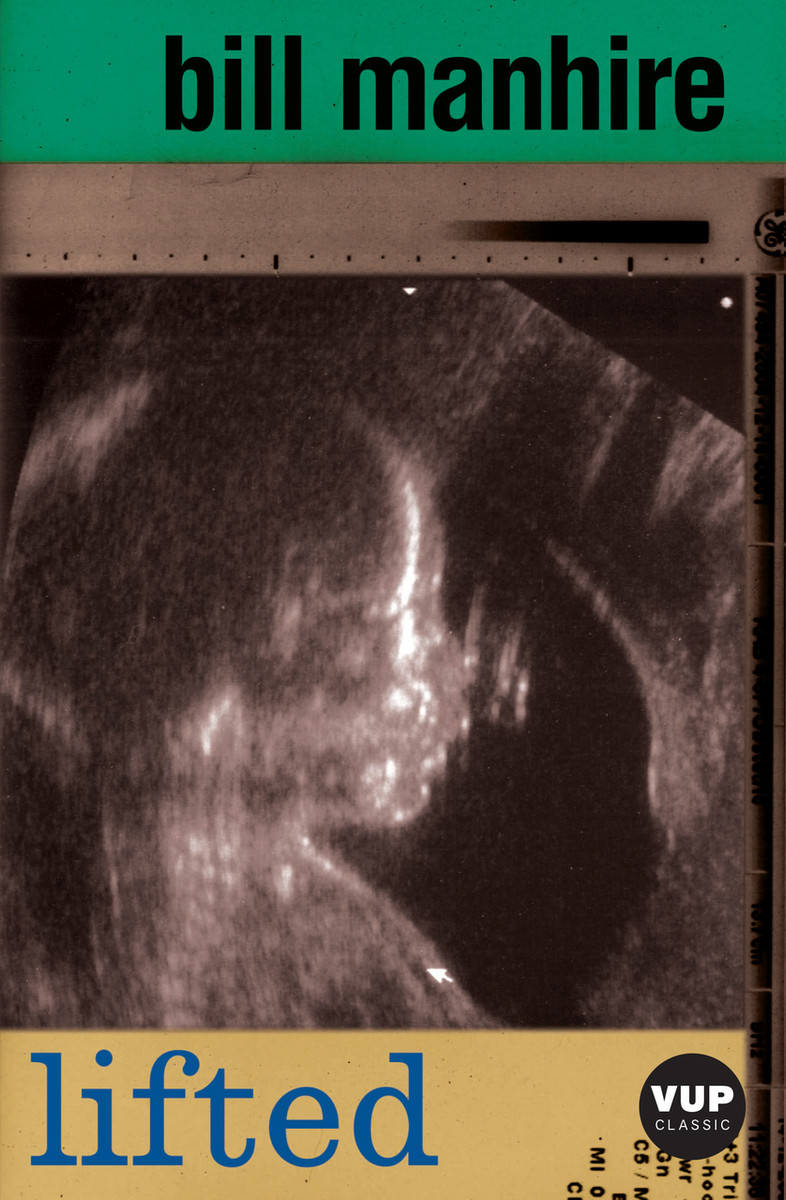 ‘Manhire shows not only his mature formal skills but his ability to look unflinchingly into the heart of things. He is a poet in which a sly sense of humour is coupled with a respect for whatever truths a poem can wring out of experience.’
—Billy Collins

These poems want urgently to know how the secular spirit can lift itself in the face of mortality and human violence. They are full of richness and courage and surprise, turning from grief to curiosity; then to beauty, humour, anger, gratitude, acceptance and once again to curiosity. Lifted is a book by a poet writing at the height of his powers.

Bill Manhire was born in Invercargill in 1946 and educated at the Universities of Otago and London. For many years he taught at Victoria University of Wellington, where he founded the International Institute of Modern Letters, home to New Zealand’s leading creative writing programme, and is now Emeritus Professor of English and Creative Writing. In 1997 he was made New Zealand’s inaugural Poet Laureate. In 2005 he was appointed a Companion of the New Zealand Order of Merit and named an Arts Foundation of New Zealand Laureate, and in 2018 an Arts Foundation of New Zealand Icon. He holds an honorary Doctorate of Literature from the University of Otago and is a Fellow of the Royal Society of New Zealand. The most recent of Bill’s many books of poems are Selected Poems (2012), Some Things to Place in a Coffin (2017), and Wow (2020).