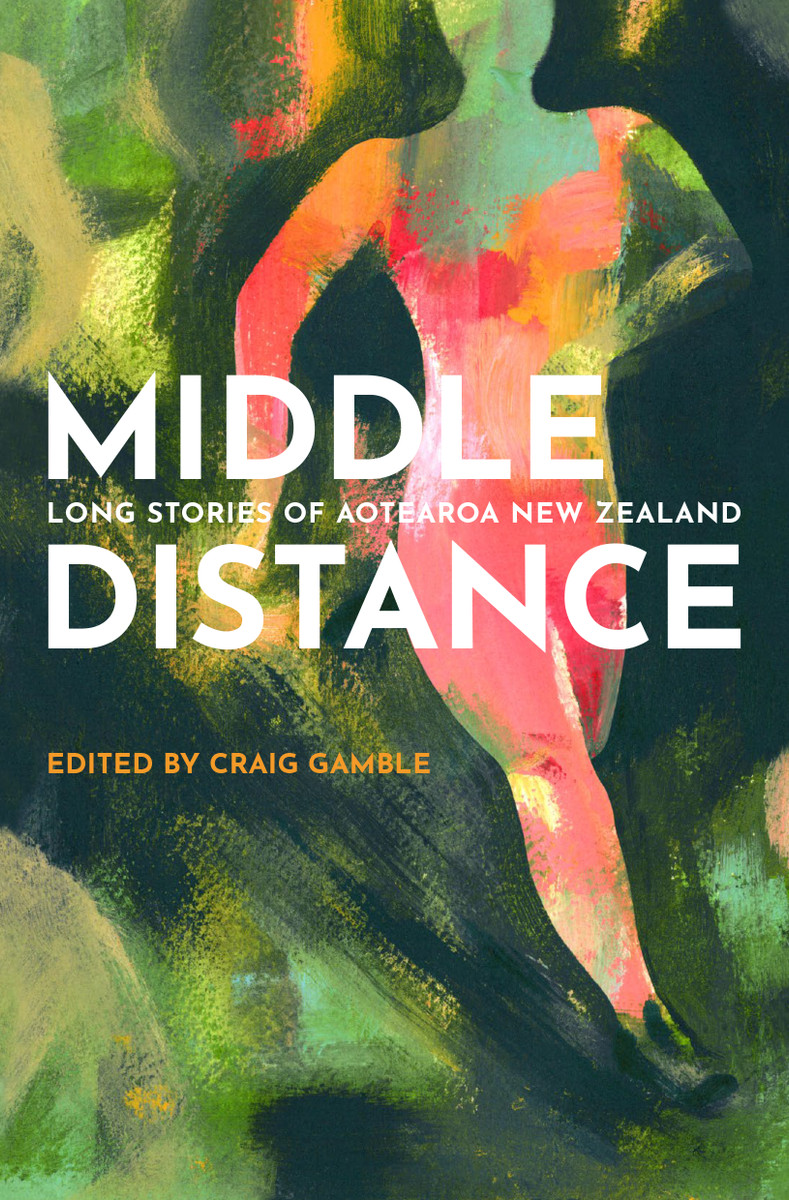 The stories in Middle Distance travel from the empty expanses of the southern ocean to the fall of a once great house, from the wharekai of a marae to the wasteland of Middle America. Longer than a traditional short story and shorter than a novella, the long story is a form that both compresses and sprawls, expands and contracts, and which allows us to inhabit a world in one sitting. The emerging and established writers in this anthology break new territory in character, setting and storytelling. Each of their stories reveals to us something – intimate, electrifying, funny, beautiful – that we won’t soon forget.

'Middle Distance is that rare creature in the world of long (short) fiction, bringing together the vistas and flavours of both the fantastic and the sharply real, showcasing the breadth of this country’s writing talent and the depth of our stories, and threading them seamlessly together. Ka mau te wehi!' —Greg Fleming, Kete

Edited and with an introduction by Craig Gamble

Craig Gamble is a Wellington-based writer who works as Publishing Manager at Victoria University of Wellington Press. His short story ‘The Rule of Twelfths’ appeared in Monsters in the Garden, and his MA thesis The Watch List won the Adam Foundation Prize in 2014.