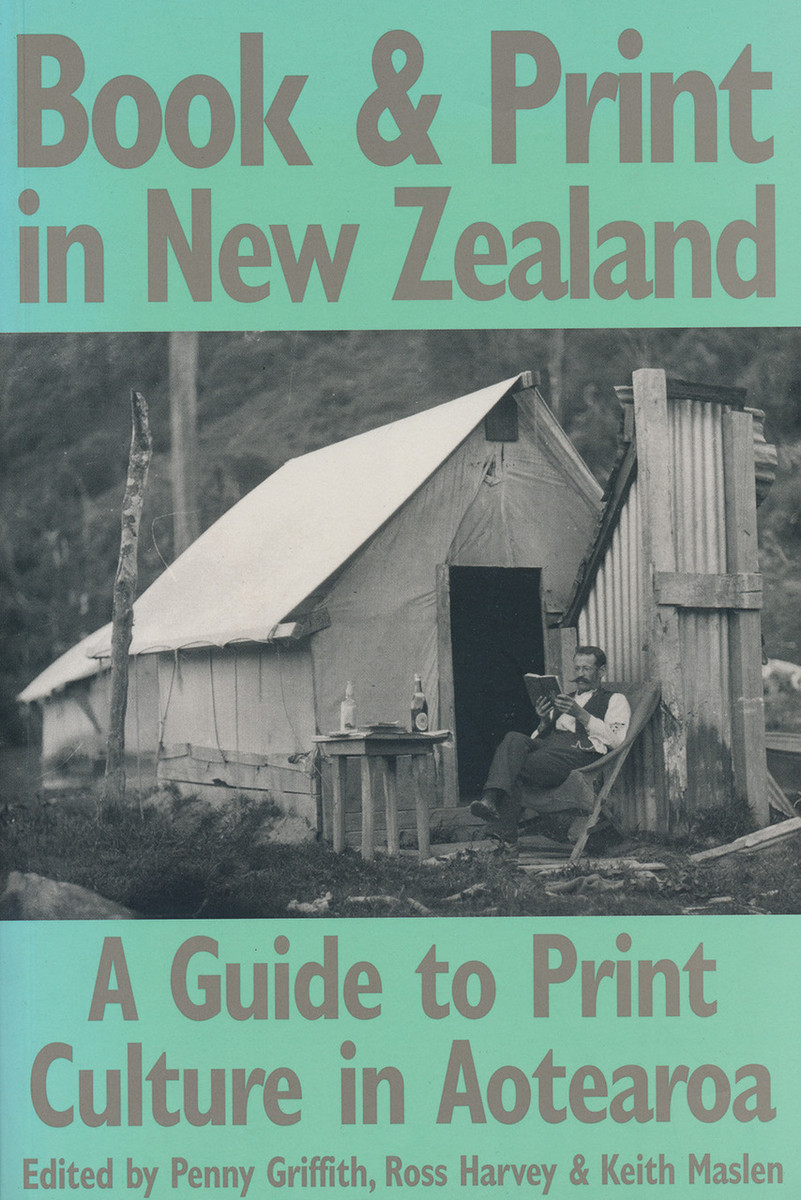 Book and Print in New Zealand: A Guide to Print Culture in Aotearoa

From textbooks to tombstones, from the first Māori New Testament to the Internet, this book explores the impact of the book and other forms of print on New Zealand culture, including all phases of the production, distribution and reception of the printed word.

New Zealand was put on the map through the medium of the book. Popular accounts of Captain Cook's voyages were published in London, and the early missionaries brought with them the printing press to spread christianity through print. Māori soon acquired a written dimension to their language, and settler communities wasted no time in setting up newspapers and lending libraries.