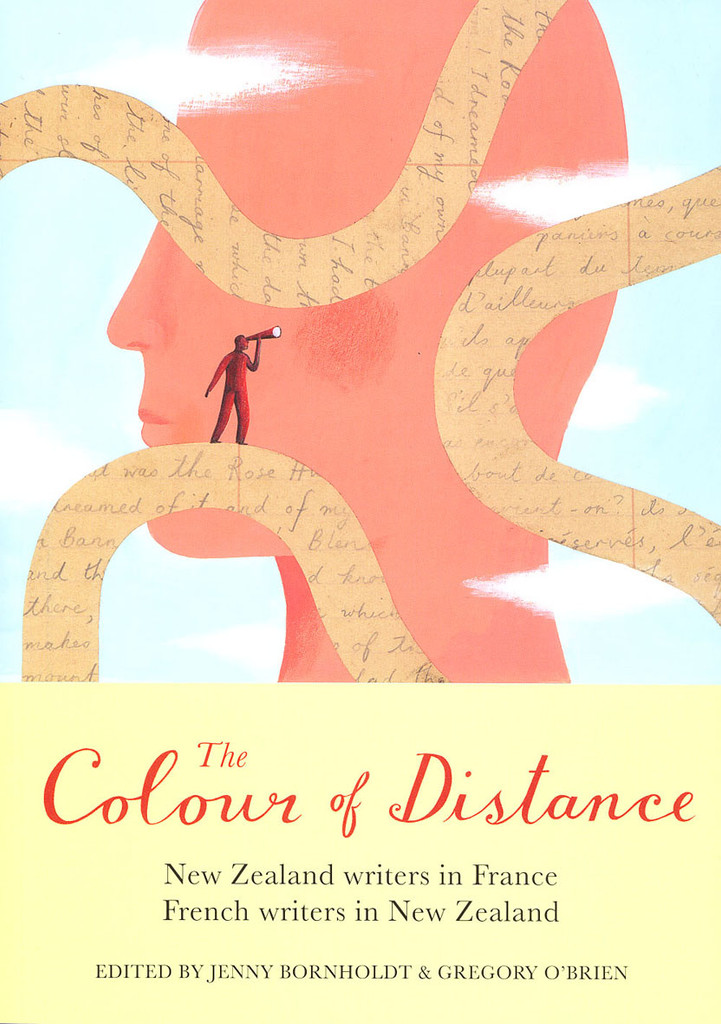 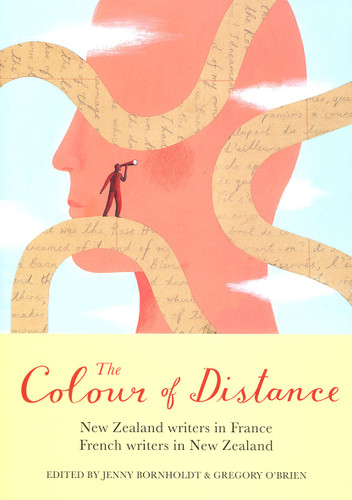 Since Katherine Mansfield wrote some of her greatest stories on the Riviera, France has occupied a place in the imagination of New Zealand writers and readers. This anthology includes memoirs, stories and poems written in France by some of New Zealand's greatest writers,among them Janet Frame, Allen Curnow, James K. Baxter and Michael King.

During the same period, French writers have, in turn, visited New Zealand and their imaginative engagement with this place is also represented. Not only has the experience of New Zealanders living in France enriched this country's literature; French writers are having a comparable experience of New Zealand. The Colour of Distance samples the traffic in both directions. Herein lies the proof that traveling 18,000 kilometres can make you see more vividly both the place of origin and the adopted home.

Plus eight duotone photographs each by Bill Culbert, Peter Black and Alan Knowles.

'In all, this is a collection that achieves what great anthologies can: to open up a world to a reader, or to open windows onto new worlds and visions, to tease and to titillate.' —Louise Wareham, LeafSalon

'Bornholt and O'Brien let their devotion to the subject shine, delivering the serious and the comic with a stylistic reverence. With a spectacular late interview with Janet Frame, a French rendition of the Dylan Horrocks comic Hicksville, and odes to the great Riviera, it's for anyone who dreams of Europe.' —NZ Listener

'A mammoth task of not only selecting but also sequencing the wide variety of works in different genres was brilliantly accomplished by the editors.' —Isa Moynihan, Takahē

Are Angels OK? The Parallel Universes of New Zealand Writers and Scientists

Source of the Song, The: New Zealand Writers on Catholicism