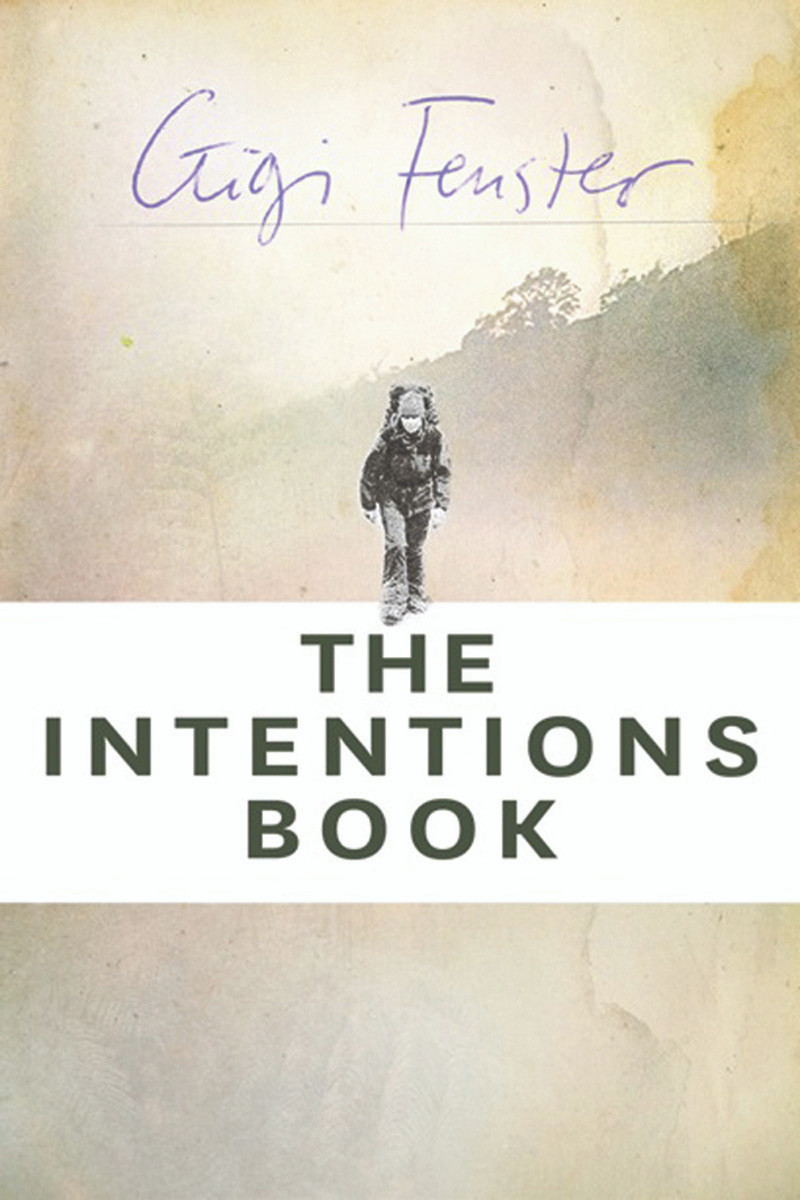 The Intentions Book is a tender and funny novel about love and communication, and the ways our families shape us.

Morris Goldberg is a man who cant cry. Semi-retired from his career as a metadata analyst, he lives alone and conducts imaginary conversations with his recently-deceased wife, Sadie. Then news arrives that his daughter Rachel is missing in the bush, with bad weather on the way.

While Morris waits for news, he thinks back over his life, and as memory and dream start to merge, key scenes from his childhood and marriage play out in his imagination and the urgent questions of a lifetime press forward. What happens to us in moments of crisis? Are we capable of change? How can we express our true feelings? How do we survive the endless dance of estrangement and intimacy.

Gigi Fenster was born into a family of five children in South Africa. She did the usual student jobs before studying law, then worked as a law lecturer and construction lawyer before moving to New Zealand. She has a Masters in Creative Writing from the Institute of Modern Letters, Victoria University of Wellington, and her short stories have been published in various literary journals in New Zealand and abroad. Her work has been translated into Telugu and published in an Indian daily newspaper. She lives in Wellington with her husband and two daughters. The Intentions Book is her first novel.

'Gigi Fenster has made a standout debut with her novel, The Intentions Book. The writing is tight, the protagonist memorable and the revelations stitched with a subtle finesse.' - Paula Green, NZ Herald

'a compelling look at what goes on in the gaps between how we see ourselves and how others see us, between what we say and how we feel, and the divide between intentions and actions. It's also about memory, resilience, , love and intimacy. Fenster deftly wrangles a large handful of ideas into a moving story with characters who stay with you.' - Shelley Howells, KiaOra magazine

The Book of the Film of the Story of My Life