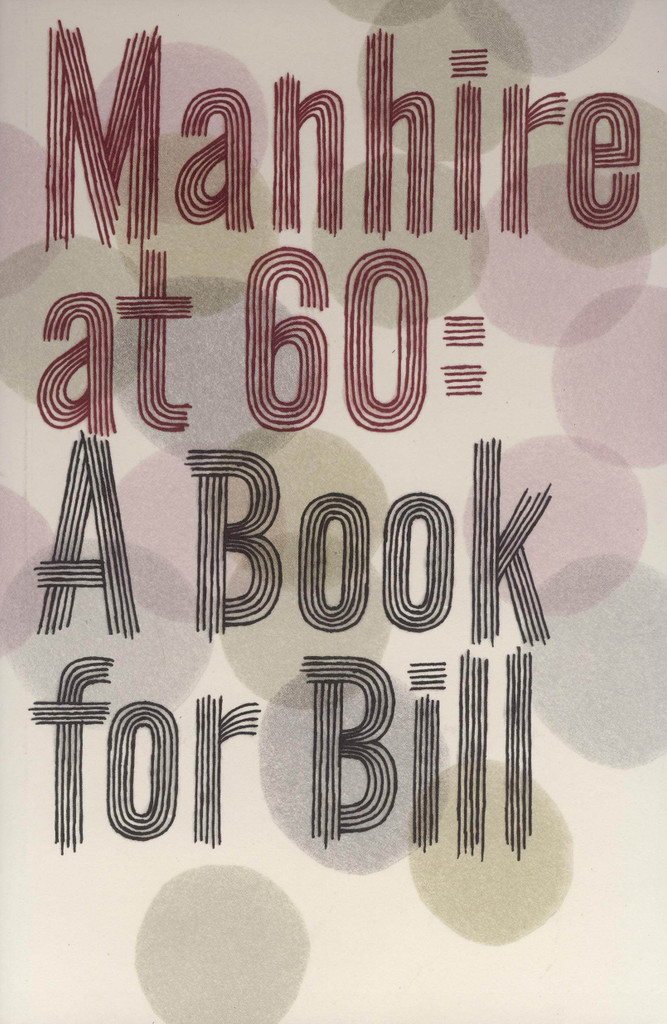 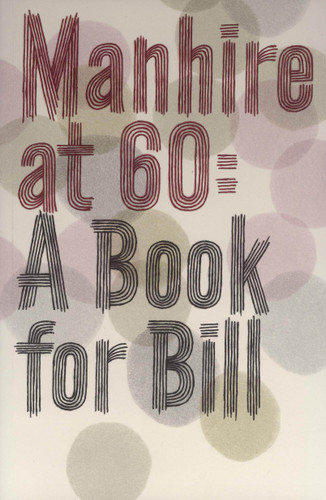 Manhire at 60: A Book for Bill, edited by Fergus Barrowman and Damien Wilkins, is published by Victoria University Press and Sport in a limited edition on 27 December 2006 (Bill's birthday).

Memoirs, essays, poems, stories and extracts from work-in-progress have been contributed by over 40 writers who have been inspired by Bill as writer, teacher and friend:

The Stories of Bill Manhire (hardback)

The Stories of Bill Manhire (paperback)