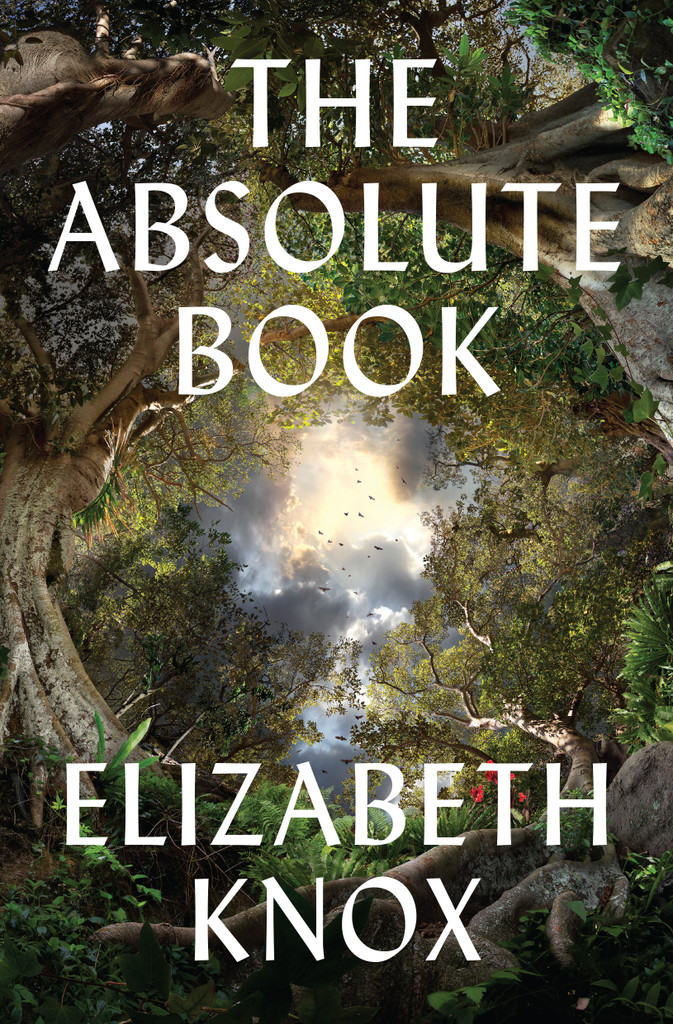 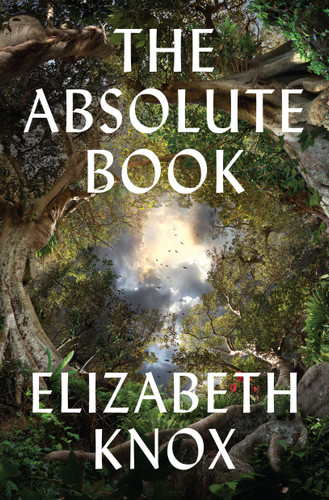 Taryn Cornick believes that the past is behind her – her sister’s death by violence, and her own ill-conceived revenge. She has chosen to live a life more professional than personal. She has written a book about the things that threaten libraries – insects, damp, light, fire, carelessness and uncaring. The book is a success, but not all of the attention it brings her is good.

There are questions about a fire in the library at Princes Gate, her grandparents’ house, and about an ancient scroll box known as the Firestarter. A policeman, Jacob Berger, has questions about a cold case. There are threatening phone calls. And a shadowy young man named Shift appears, bringing his shadows with him. Taryn, Jacob, Shift – three people are driven towards a reckoning felt in more than one world.

The Absolute Book is an epic fantasy, intimate in tone. A book where hidden treasures are recovered; where wicked things people think they’ve shaken from their trails find their scent again. A book about beautiful societies founded on theft and treachery, and one in which dead sisters are a living force. It is a book of journeys and returns, set in London, Norfolk, and the Wye Valley; in Auckland, New Zealand; in the Island of Apples and Summer Road of the Sidhe; at Hell’s Gate; in the Tacit with its tombs; and in the hospitals and train stations of Purgatory.

'Reading the book is like holding folds of shot silk to the light, finding green flash in something that looks purple, and appreciating how thoughtfully the warp and weft embrace each other. . . . I’m in awe of it, ultimately, its precision and care, and its wry, understated humor.' —Amal El-Mohtar, New York Times

‘The master is present. To read Knox on such a huge canvas – to be immersed in her worlds, wrapped in her intelligence and craft so completely – is an experience not be missed. Lessing, Le Guin, Knox – books where the best hearts meet the best minds meet the best imaginations are few and far between. The Absolute Book is a triumph of fantasy grounded in the reality and challenges of the moment we live in.’ —Pip Adam

'I felt that my position in relation to the book’s capacious intellect and imagination and moral purpose was a vertiginous one. It was thrilling and frightening, reading this book.' —Dan Kois, Slate

'Taryn’s familiar journey to an underworld, to find and return with that which she needs, is explosive and surprising, new and quite brilliant.' —Maria McMillan, The Spinoff

'The Absolute Book’s power is in the skill and pace of Knox’s storytelling, the perfect spinning of the intricate plot, the sharp dialogue and luminous evocation of place.' —Charlotte Grimshaw, NZ Listener

Elizabeth Knox is the author of thirteen novels, three novellas, and a collection of essays. The Vintner’s Luck, won the Deutz Medal for Fiction in the 1999 Montana New Zealand Book Awards, and the Tasmania Pacific Region Prize, and is published in thirteen languages. Dreamhunter, won the 2006 Esther Glen Medal. Dreamhunter’s sequel Dreamquake, 2007, was a Michael L Printz Honor book for 2008 and, in the same year, was named an ALA, a CCBC, Booklist, and New York Library best book. A collection of essays, The Love School won the biography and memoir section of the New Zealand Post book awards in 2009. Mortal Fire won a NZ Post Children’s book award and was a finalist in the LA Times Book Awards. Elizabeth’s last book is the horror/science fiction novel Wake. Elizabeth is an Arts Foundation Laureate and was made an Officer of the New Zealand Order of Merit in 2002. She lives in Wellington with her husband, Fergus Barrowman, and her son, Jack.

The Book of the Film of the Story of My Life