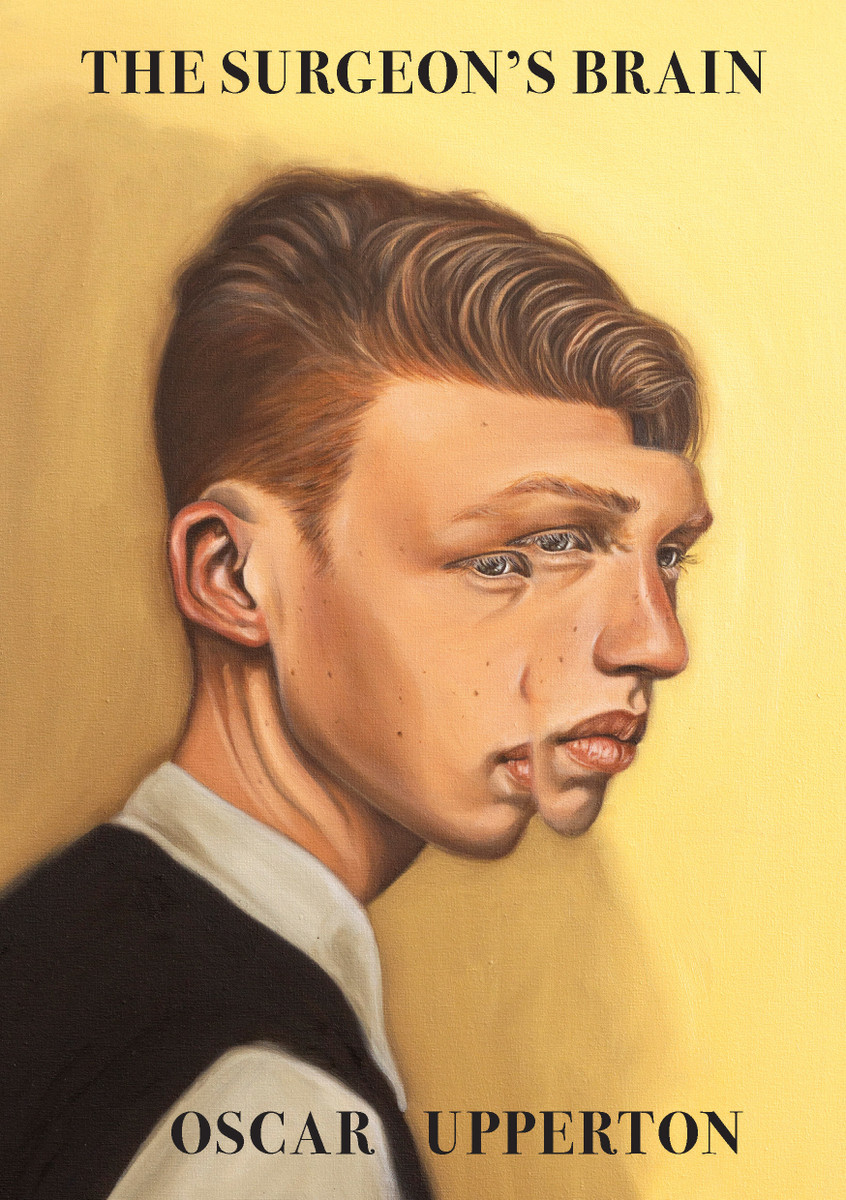 I can be of use beyond myself. There is no question
of my right to board a ship, or take a room.
It is as though I were a ghost and I have now been given form.

Dr James Barry was many things. He was a pistol-toting dueller, an irascible grudge-holder, a vegetarian, an obsessive cleaner – and a brilliant, humane military surgeon who served throughout the British empire, travelled the world with a small menagerie of animals, and advocated for public health reform. Barry was also a transgender man living in the Victorian era, a time when the term ‘transgender’ was unknown in Western thought.

From the author of New Transgender Blockbusters comes a breathtaking, multilayered work that meditates on the life of Dr James Barry. The poems of The Surgeon’s Brain imagine Barry’s inner worlds and the historical and social pressures that he resisted. As this mesmerising story unfolds and begins to fragment, it speaks to both our past and future ghosts.

'The Surgeon’s Brain is not only a narrative — albeit one shattered and shivered to a purpose — it is also gathering of bright human sensations and thoughts. From the feeling of abandonment as a family faces bankruptcy to the stark light, drained colours and strange colonial worlds of South Africa and other outposts of the British Empire, Upperton traverses a long-gone world and its inhabitants in order to revive them. . . . He grants access to the strange world that must always be the realm of the Other, someone who is not us, however we define ourselves.' —David Herkt, Kete