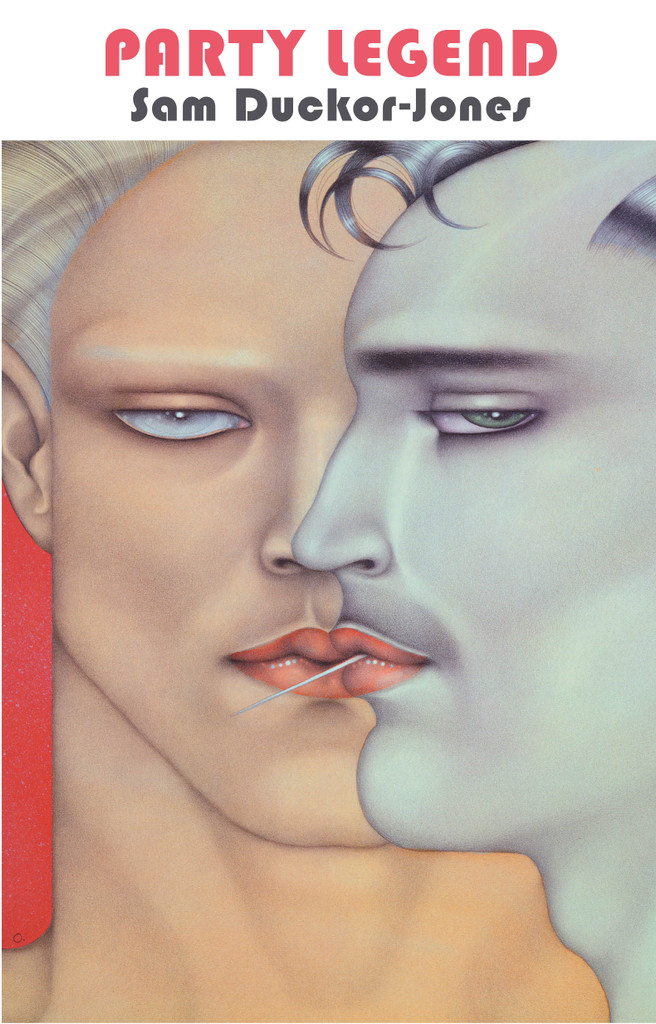 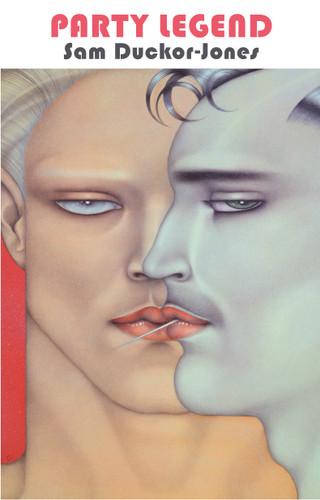 But that’s another joke

Sam Duckor Jones’s first poetry collection was a tour of small towns, overgrown lawns, and giant clay men. In Party Legend  he turns once again to questions of existence but at an even bigger scale. These are poems about creation, God, intimacy, the surreality of political rhetoric, misunderstandings at the supermarket – and they are fearless in form and address. Though Party Legend is often wildly funny, it is also, in its Duckor-Jonesian way, tender-hearted and consoling.

'Blending outrageous tales and borrowed moments with surprising results, Party Legend is the work of a poet unafraid to get a little weird to show us a good time. I am utterly bewitched by this sexy, playful and curious book.' —Chris Tse

'It’s this duality — ephemera, mash-ups, gossip on the one hand (True Stories has lines blacked out as if redacted) and a fearless, questing mind on the other that makes Party Legend such an enduring delight.' —Greg Fleming, Kete Books

Sam Duckor-Jones is a sculptor and poet. In 2017 he won the Biggs Poetry Prize from the International Institute of Modern Letters at Victoria University of Wellington. His first book was People from the Pit Stand Up (VUP, 2018).

Unfamiliar Legends of the Stars