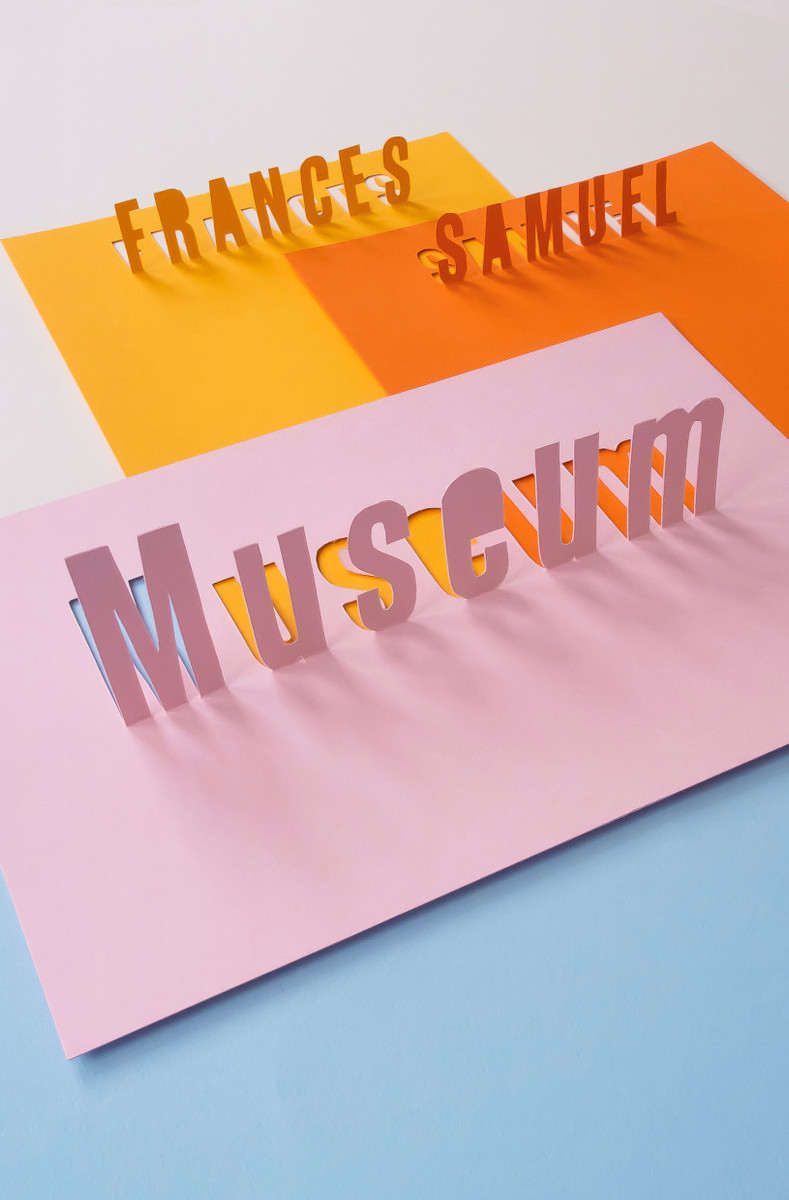 For many years, poet Frances Samuel worked at a museum, writing the text for exhibitions. In her new book she redefines the notion of a museum, making it infinite and wild.

Like freewheeling thought experiments, Samuel’s poems blur the lines between material and immaterial, natural and supernatural, to funny and surreal effect. Objects of significance include water bears and tornadoes, ancient penguins and robots, and a paper-cut skeleton that walks off the page. In this book, a museum is the air itself, and the idea that everything we love survives. The result is continually surprising, intimate and imaginative.

'Frances Samuel's Museum is full of wonders. It's a storehouse of words, objects, feelings – at once strange and marvellous.' —Jenny Bornholdt

Frances Samuel's first book was Sleeping on Horseback (VUP, 2014). Her poems have appeared in many print and online publications, including Sport, Best New Zealand Poems, Short Poems of New Zealand, and the National Library exhibition The Next Word: Contemporary New Zealand Poetry.