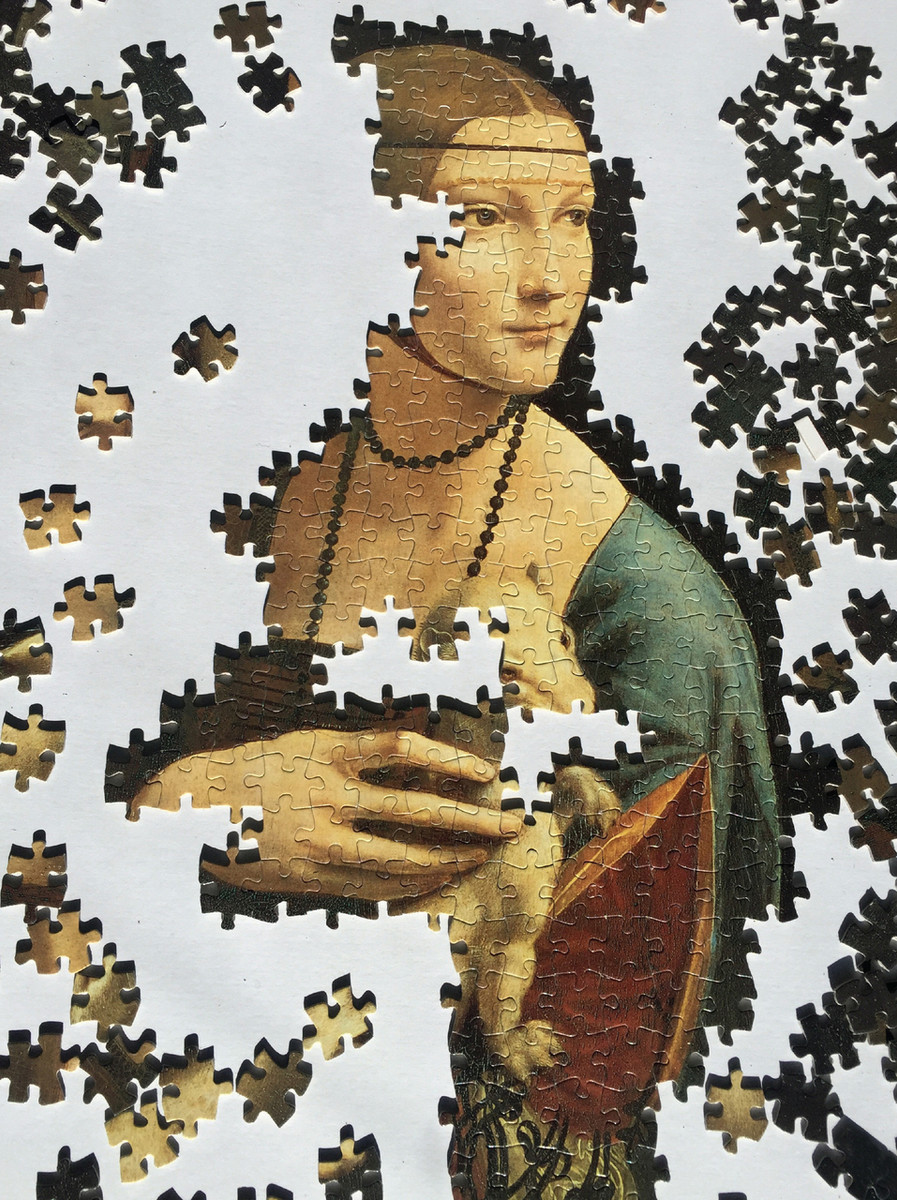 Tell Me My Name

Tell Me My Name is a sequence of thirteen riddles by Bill Manhire, set to music by composer Norman Meehan and sung by Hannah Griffin. This hardback book includes the full texts and eight photographs by celebrated artist Peter Peryer, and includes a music CD. The stage production was premiered at Wanaka’s Festival of Colour in April 2017, and performed elsewhere in New Zealand later in the year.

Tell Me My Name is published simultaneously with Bill Manhire’s new poetry collection Some Things to Place in a Coffin.

Not Her Real Name

There's a Medical Name for This

Mansfield and Me: A Graphic Memoir