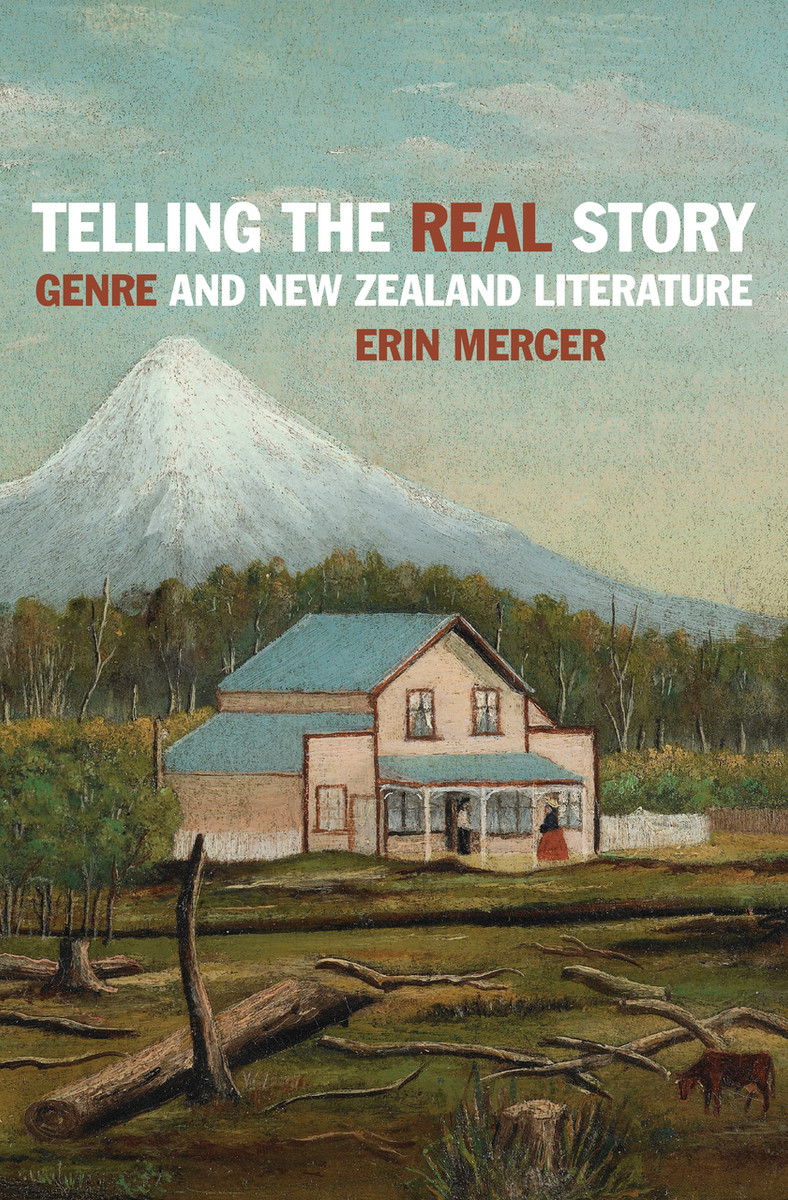 Telling the Real Story: Genre and New Zealand Literature interrogates the relationships between genre, realism and New Zealand literature. What modes of writing have been deemed more appropriate than others at particular times, and why? Why have some narratives been interpreted as realist when significant aspects of them play on romance, science fiction and Gothic? What meanings are generated by the meeting points in a text where one mode meets another? What is at stake in writing, for example, a New Zealand vampire novel or an art world thriller?

By rereading canonical texts and exploring writers who have been sidelined because of their use of non-realist elements, Telling the Real Story exposes the interplay of realism, Gothic, fantasy, romance and melodrama within New Zealand narratives and demonstrates that the apparently realist monolith of the national literature is infinitely more diverse and exciting than it may seem.

Erin Mercer is Lecturer in the School of English and Media Studies at Massey University where she teaches courses on American and New Zealand literature, and Young Adult Fiction. She is the author of Repression and Realism in Post-War American Literature (Palgrave 2011) and In Johnsonville or Geraldine: An Introduction to New Zealand Literature (Pearson 2013). Erin is the New Zealand Deputy Officer for the Gothic Association of New Zealand and Australia (GANZA) and sits on the Advisory Board for the Popular Culture Research Centre at AUT.

Athens to Aotearoa: Greece and Rome in New Zealand Literature and Society