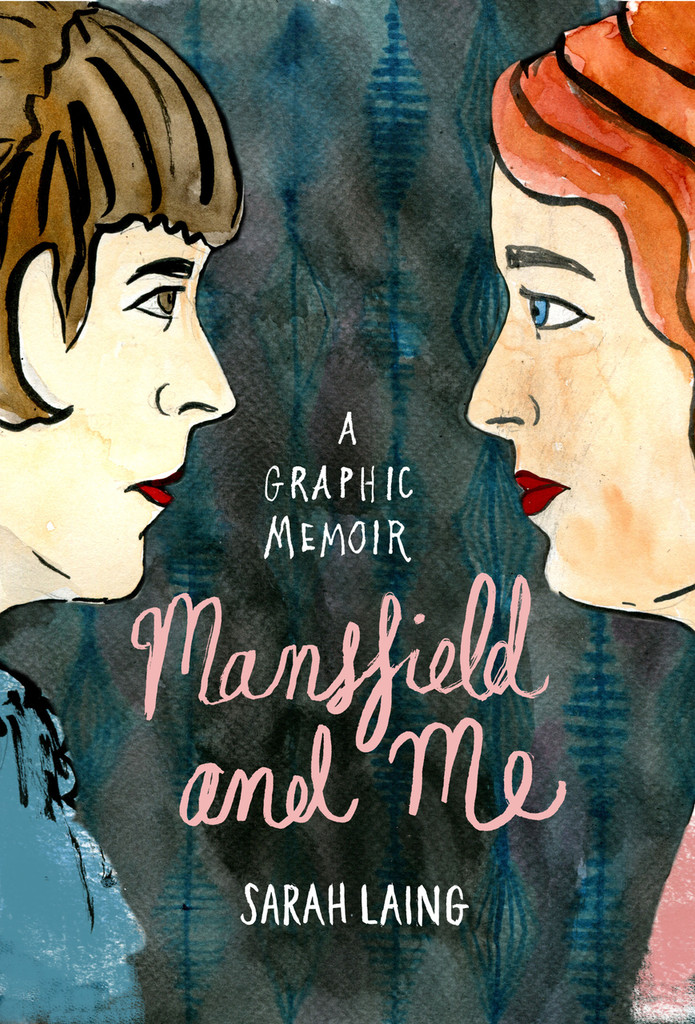 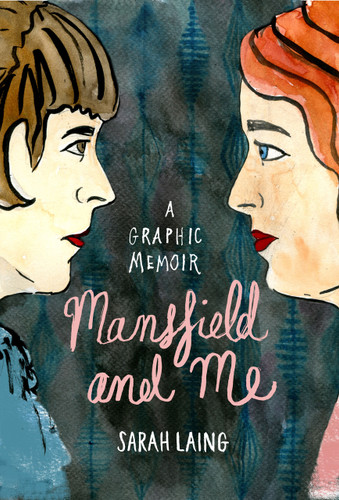 Mansfield and Me: A Graphic Memoir

Katherine Mansfield is a literary giant in New Zealand—but she had to leave the country to become one. She wrote, ‘Oh to be a writer, a real writer.’ And a real writer she was, until she died at age 34 of tuberculosis. The only writer Virginia Woolf was jealous of, Mansfield hung out with the modernists, lost her brother in World War I, dabbled in Alistair Crowley’s druggy occult gatherings and spent her last days in a Fontainebleu commune with Olgivanna, Frank Lloyd Wright’s future wife. She was as famous for her letters and diaries as for her short stories. Sarah Laing wanted to be a real writer, too. A writer as famous as Katherine Mansfield, but not as tortured. Mansfield and Me charts her journey towards publication and parenthood against Mansfield’s dramatic story, set in London, Paris, New York and New Zealand. Part memoir, part biography, part fantasy, it examines how our lives connect to those of our personal heroes.

Sarah Laing was born in Champaign-Urbana in 1973 to New Zealand parents, and grew up in Palmerston North. The winner of the 2006 Sunday Star Times Short Story Competition, she went on to publish a collection of stories and two novels, most recently The Fall of Light. She was awarded fellowships at the Michael King Writers Centre, the Sargeson Centre and the University of Auckland. Also a graphic designer and illustrator, she’s contributed comics to magazines, illustrated children’s books, and co-edited Three Words: An Anthology of Aotearoa/NZ Women’s Comics. She lives in Wellington with her family. You can follow her blog: sarahelaing.com, or her Twitter and Instagram: @sarahelaing

My Father's Island: A Memoir