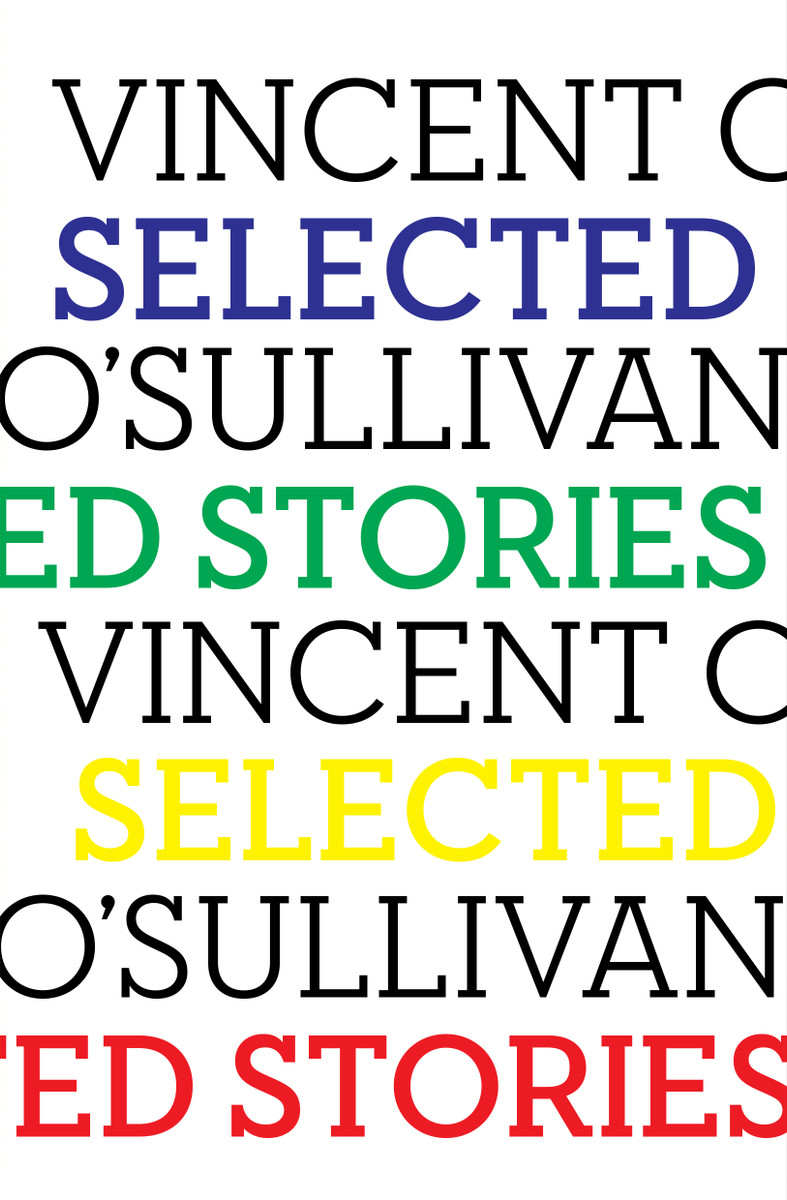 Presenting thirty-five stories from seven collections published over more than forty years, Vincent O’Sullivan’s Selected Stories is a milestone in the career of one of New Zealand’s leading writers.

‘Vincent O’Sullivan’s short fictions go straight to the heart of human experience. They are by turn tender, deeply moving, unsparing and often witty, endowed with a sly humour that cuts through his characters’ foibles and pretensions. He is simply one of our very best storytellers, with total mastery of his craft.’—Fiona Kidman

‘These finely attuned, wry and deeply moving stories that have been gathered together here are executed with such compassion and grace that we might not even be aware at the time of our reading just how much they have taught us about what it is to be human and frail in this large world.’—Kirsty Gunn

‘Vincent O’Sullivan ranks with the best worldwide. His stories are as fine as any being written today.’—Kevin Ireland

Vincent O’Sullivan was born in Auckland in 1937. He is the author of the novels Let the River Stand, which won the 1994 The Montana NZ Book Award, Believers to the Bright Coast, which was shortlisted for the 2001 Tasmania Pacific Region Prize, and most recently All This by Chance (2018). He has written many plays and collections of short stories and poems, and his poetry collection Us, Then won the 2014 NZ Post Book Award for poetry. He has a well-earned reputation as a thoughtful and incisive editor and critic and was joint editor of the five-volume Letters of Katherine Mansfield, and has edited a number of major anthologies. He is the author of a biography of John Mulgan, Long Journey to the Border. He was made a Distinguished Companion of the New Zealand Order of Merit in the 2000 Queen’s Birthday Honours and was the New Zealand poet laureate 2013–2015. He lives in Dunedin.