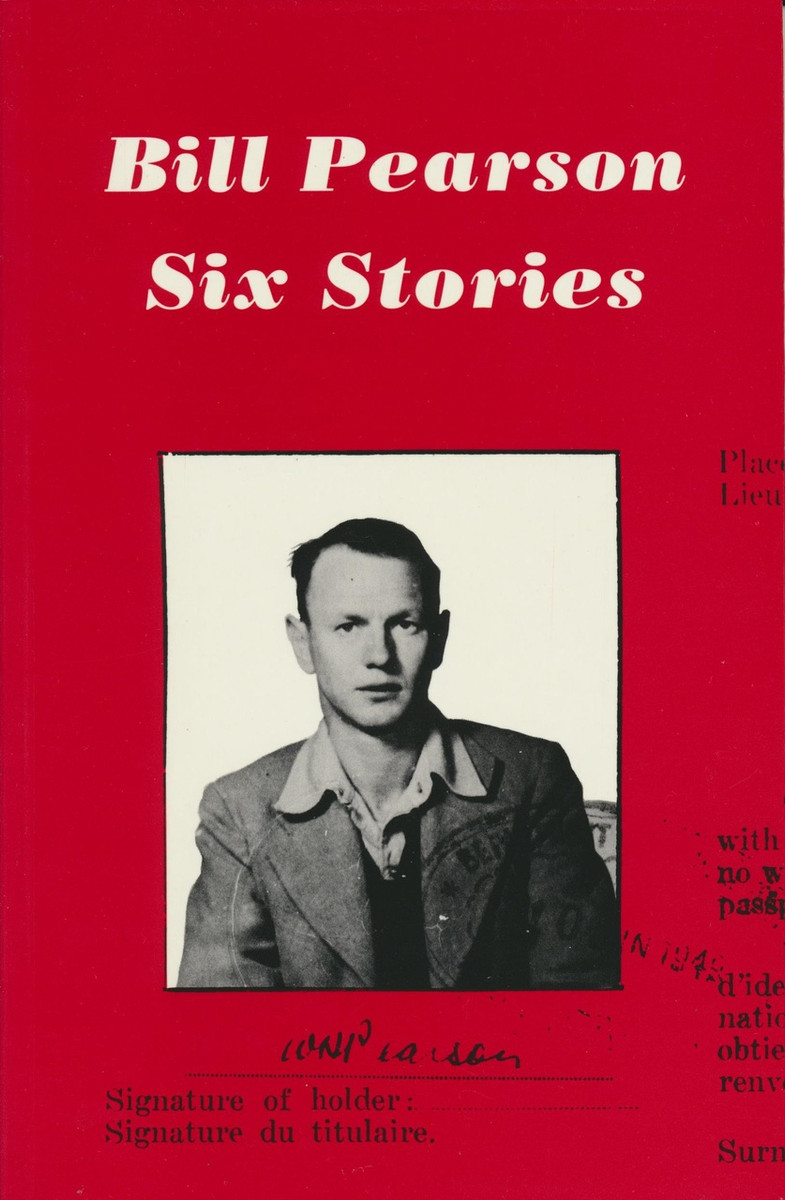 The six stories in this volume were published in the years 1947 to 1951. Here collected for the first time, they give an intriguing insight into a talented writer in the process of finding his voice and subject.

Bill Pearson was a fiction writer, critic and essayist, born in Greymouth in 1922. He was educated at Canterbury University College and at the University of London, where he took his doctorate. Apart from three years on a research appointment at the Australian National University, he was a member of the English Department of the University of Auckland from 1954 until his retirement as Associate Professor in 1986. He died in 2002.