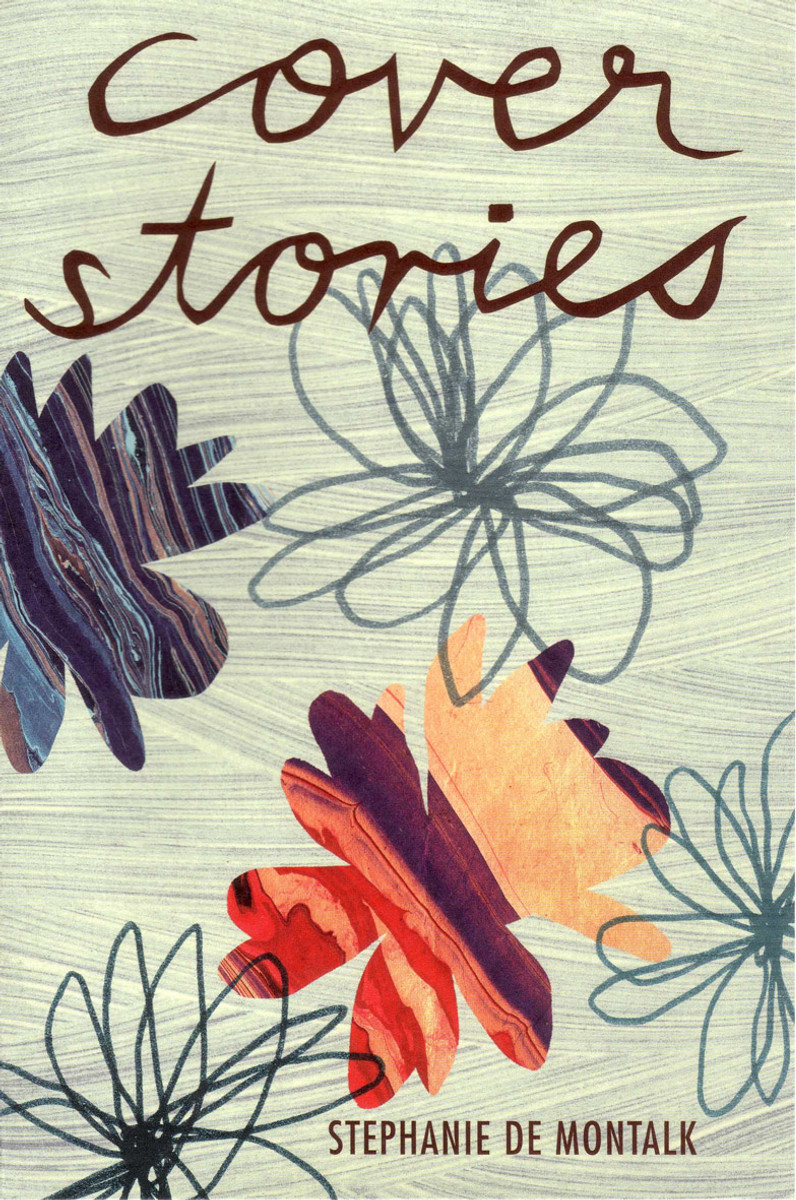 In 2003, while in Poland promoting the Polish translation of her book Unquiet World: The Life of Geoffrey Count Potocki de Montalk, Stephanie de Montalk slipped in a hotel bathroom and injured her pelvis. This event goes unmentioned in the poem ‘Warsaw’, but the story of a later trip to France for surgery on the injury is told in the poems in part II of this book. Many of the other poems are concerned with the kinds of journey we make in imagination or memory:

She waits to be taken
beyond dawn

to the foot of the Pyrenées

to the bank of the stream

‘[de Montalk] has a voice that is distinct, but also adaptable. Her poems combine a controlled energy with curiosity and wit. These thoughtful poems are well worth reading and reading again.’
—Rachel Bush, NZ Poetry Society

‘Journeys to places both real and imaginary: an inspired and inspiring new collection of poems by the 2005 VUW Writer in Residence.’
—LeafSalon

‘Many of these poems play over the beautiful surrounds of foreign cities and the trappings of upper-middle class privilege; they imagine grace, peacefulness, contentment. Yet the works that really delve under this prettiness (‘Working Days’, ‘Mantelpiece Canvas’, ‘Waxing and Salting’) tell us that poetry can be the art of both deflection and reflection: the subtext is where at least half the sense lies. ‘Waxing and Salting’ is a stand-out poem: it celebrates how the human mind both documents and transforms – rescuing even lost opportunities, and building new visions in the gap.’
—Emma Neale, Dominion Post

Stephanie de Montalk is the award-winning author of several collections of poems; The Fountain of Tears, a novel that imagines the narrative behind Pushkin’s great poem of impossible love, ‘The Fountain at Bakhchisaray’; and Unquiet World: The Life of Count Geoffrey Potocki de Montalk, which was published to acclaim in 2001 and has been translated into Polish. Stephanie's most recent publication is How Does It Hurt? (2014), a memoir and study of chronic pain. Described by Damien Wilkins as ‘groundbreaking and riveting and beautiful’, the work was published to critical and medical acclaim, and received a Nigel Cox Award at the 2015 Auckland Writers’ Festival. Stephanie was the 2005 Victoria University Writer in Residence, and she lives in Wellington.