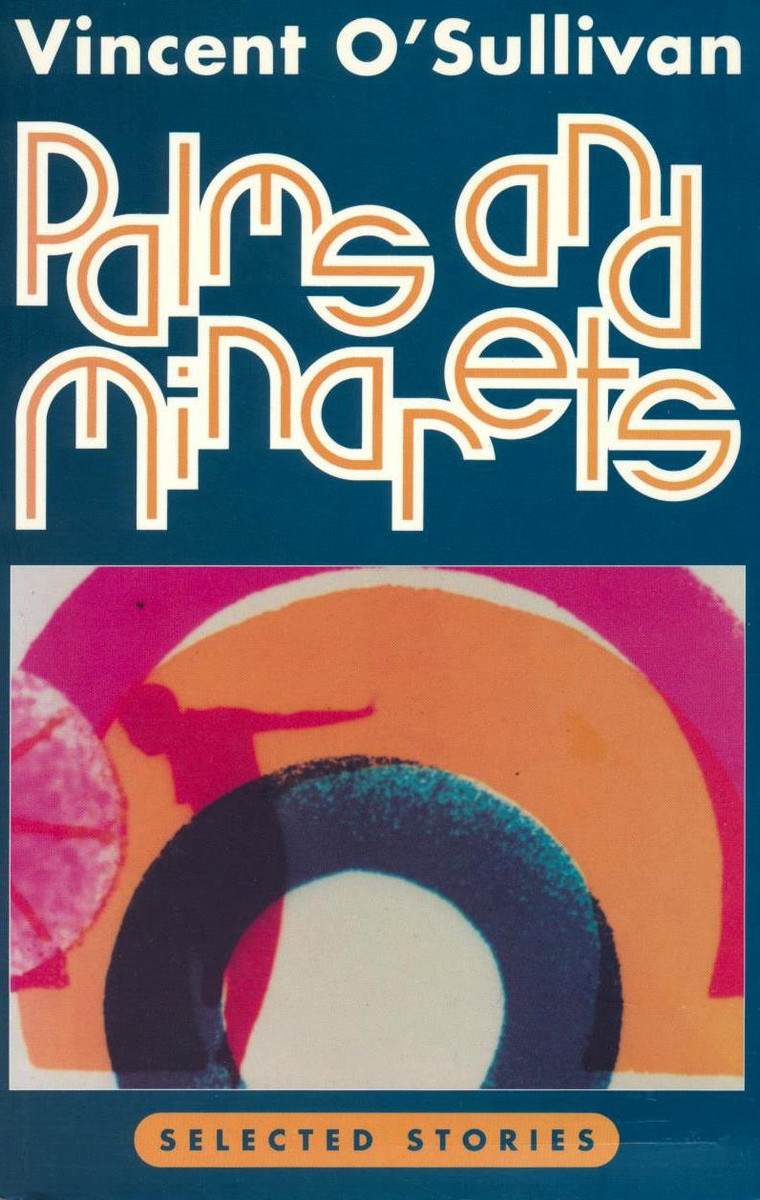 Palms and Minarets displays in one volume the full range and virtuosity of Vincent O’Sullivan’s short fiction, stories described as ‘impressive for their close, exceptionally vivid and precise descriptions of people and place, and for their sadness, pitiless truth, and sardonic humour’. As well as work from his four previous volumes, there are new stories that extend his satirical range, his formal experimentation, and a range of settings that now extends from Hamilton to Ravenna, New York to Western Australia.

Vincent O’Sullivan is the author of three  novels — Let the River Stand, which won the 1994 Montana NZ Book Award for fiction, Believers to the Bright Coast, which was shortlisted for the 2001 Tasmania Pacific Region Prize, and All This by Chance — and many plays and collections of short stories and poems. His most recent collection of short fiction is The Families. His work has been much awarded and he was made a Distinguished Companion of the New Zealand Order of Merit in the 2000 Queen's birthday honours. Vincent O’Sullivan was the New Zealand poet laureate 2013–2015. He lives in Dunedin.