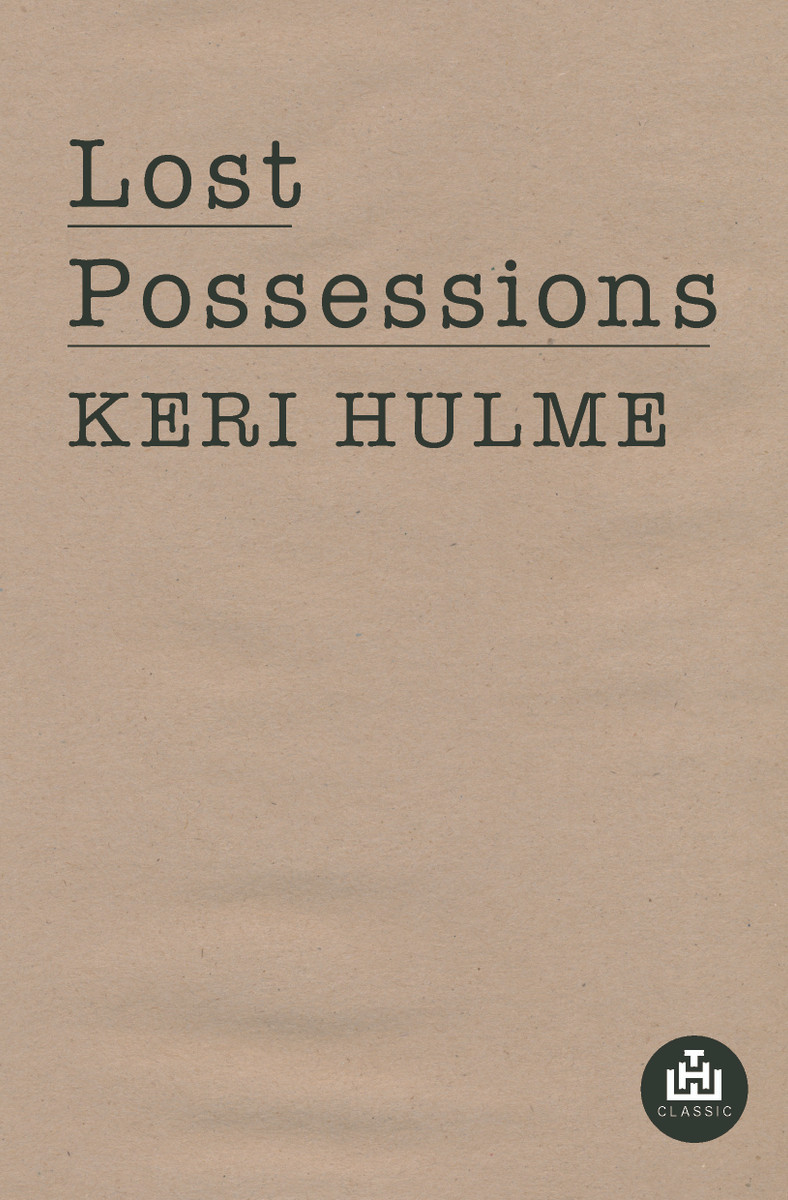 They have left me.

The door is locked.

The room is entirely bare.

Lost Possessions, a novella, was published in 1985, shortly before The Bone People won the Booker Prize.

Keri Hulme (1947–2021) was born in Christchurch, of Kāi Tahu, Kāti Māmoe and Orkney ancestry on her mother’s side, and English on her father’s. She identified Moeraki on the Otago East Coast as her tūrangawaewae-ngākau, and lived for over 30 years in a house she built herself, in Ōkārito on the West Coast.

Keri Hulme’s novel the bone people, published by the Spiral Collective in 1984, was the most widely read and influential book of its time in Aotearoa New Zealand, and was published around the world in many languages, winning the Booker Prize in 1985. Her other books include poetry, The Silences Between (Moeraki Conversations) (1982), a novella, Lost Possessions (1985), and two collections of short stories, Te Kaihau | The Windeater (1985) and  Stonefish (2004). She held the Robert Burns Fellowship at the University of Otago in 1977 and the Canterbury University Writing Fellowship in 1985, and was awarded the QEII Arts Council Scholarship in Letters in 1990.