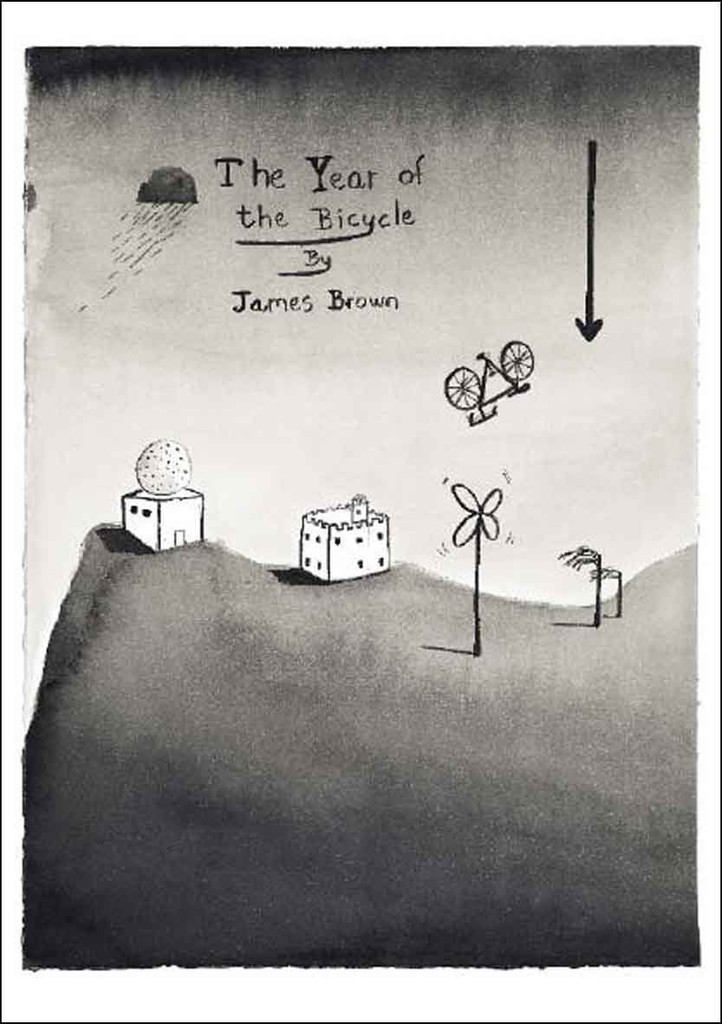 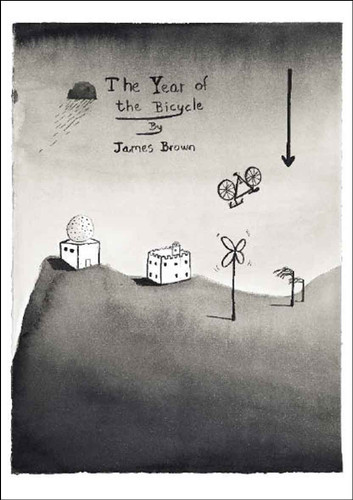 The Year of the Bicycle

In the year of the bicycle, James Brown cycled to the International Institute of Modern Letters every morning to work as the Victoria University Writer in Residence, and in the weekends took to the hills. These exuberant, intelligent poems are the result.

‘… sharing a name with a famous US soul singer is apt as Brown (the poet) certainly writes in a funky, upbeat style. If his work continues to meet the high standard shown in The Year of the Bicycle, future generations could be referring to him as Wellington's Godfather of Soul-poetry.’ —The Wellingtonian

‘This is poetry that grabs hold of the world and gives it a shake’ —Hugh Roberts, The Listener

‘James Brown captures that intense engagement with one's surroundings and the concentration that comes with physical activity. The other poems veer off the Tip Track into more sedate territory. Some are light, like "My Flatmate" or "University Open Day", poems that would read well, but others illustrate James Brown's capacity to take on serious topics without being too portentous, as in "The Book of Sadness", or "The Unsuccessful", which muses on the situation familiar in every workplace – that of the qualified job seeker who misses out. Many of the poems are held together in a similar fashion: short ironic narratives, colloquially told, in which a slip in tone would be disastrous. It is a formula James Brown has used in the past but it continues to be very effective.’ —John Horrocks, New Zealand Books

James Brown’s first collection of poems, Go Round Power Please, won Best First Book in the 1996 Montana New Zealand Book Awards. The Year of the Bicycle is his fourth. He has been awarded the Louis Johnson New Writers Bursary, the University of Canterbury Writing Fellowship, and the Sargeson Fellowship. His poems have been widely published in magazines in both New Zealand and Australia. He is a past winner of the Takahē Poetry Competition and a former Editor of the literary magazine Sport.

Availability:
This title is temporarily out of stock.

The NZSO National Youth Orchestra: 50 Years and Beyond

Creative Victoria: A History of 119 Years of Creativity at Victoria University of Wellington