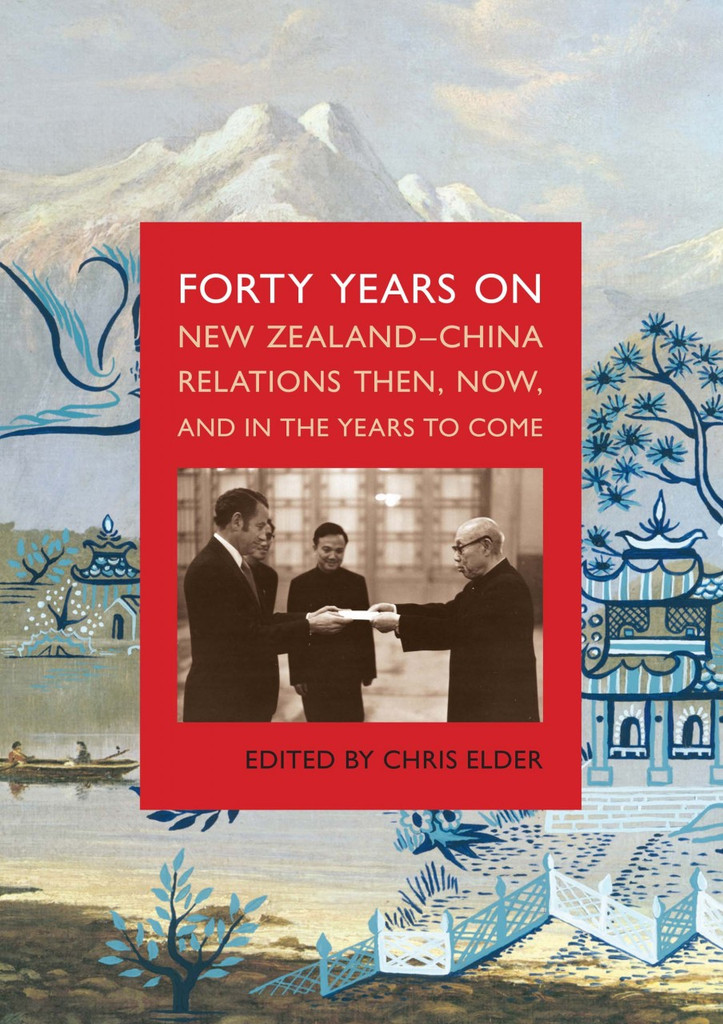 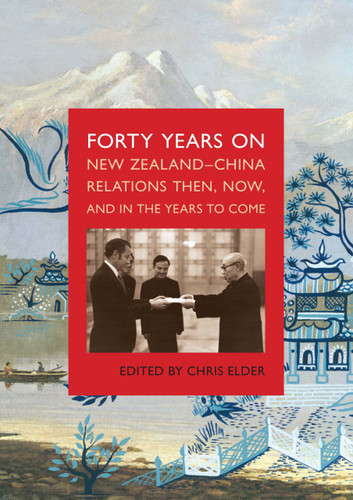 Following the establishment of diplomatic relations on 22 December 1972, New Zealand and China have developed a broad and substantial relationship that is among New Zealand’s most important.

Two symposia were held in 2012 to celebrate forty years of New Zealand–China relations: one in Wellington and one in Beijing. Forty Years On offers a digest of the two symposia’s deliberations, expressed in the words of the participants, who included political leaders, government officials, academics, business people, journalists and others.

From the first ministerial mission to Beijing, to increasing economic ties and cross-cultural exchanges, Forty Years On gives insights into the history of the New Zealand–China relationship and looks towards what opportunities and challenges the future might hold.

Chris Elder is the editor of New Zealand’s China Experience: Its Genesis, Triumphs, and Occasional Moments of Less than Complete Success, published by Victoria University Press in 2012. A career diplomat, he was part of the team that set up the New Zealand Embassy in Beijing in the early 1970s, and returned as ambassador 1993–1997.

Maori and the State: Crown–Maori Relations in New Zealand/Aotearoa 1950-2000

New Zealand and the Soviet Union, 1950-1991: A Brittle Relationship