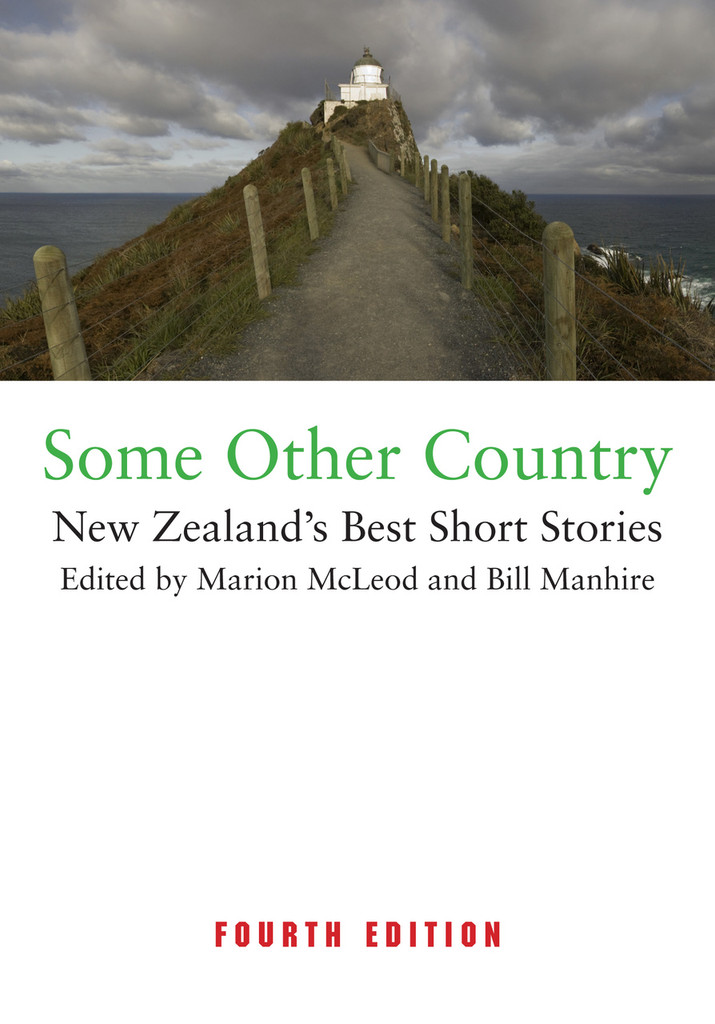 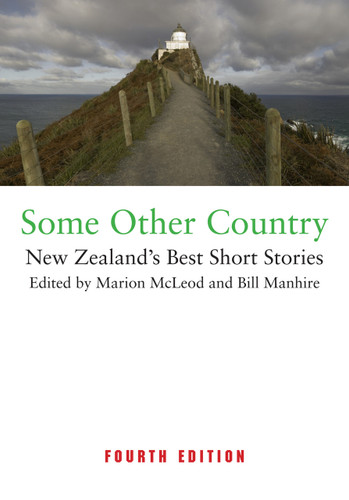 First published in 1984, Some Other Country quickly became established as New Zealand’s essential single-volume anthology of short stories, and has since been enjoyed by many thousands of visitors, students and readers of all kinds. Now this fourth edition adds six new writers, bringing the collection completely up to date with the diverse energies of New Zealand life and writing.

The country to be found in these pages is not the place depicted in glossy picture books or economic profiles. But it is a real place, composed of that blend of accuracy and vision which only the imagination, committed to language and experience, can supply. It is the New Zealand of Janet Frame and Katherine Mansfield, of Frank Sargeson and Maurice Gee, of Witi Ihimaera and Patricia Grace.

Some Other Country is a collection of stories from the body of New Zealand writing that began with the work of the young expatriate writer, Katherine Mansfield. It includes well-known stories by major writers including Vincent O’Sullivan, Joy Cowley, C. K. Stead, Owen Marshall and Keri Hulme, alongside stories by writers who have come into prominence in the last 20 years, such as Barbara Anderson, Fiona Farrell, Emily Perkins, Damien Wilkins and Alice Tawhai.

Some Other Country represents the editors’ choice of simply ‘the best we could find’.

Named one of the Listener's Best Books of 2008

Named one of the Herald's Best Books of 2008
‘Some Other Country, first published in 1984, gets its fourth update and four new stories to complete a collection its editors boldly claim as “the essential single-volume anthology of short stories”. It opens with Mansfield's “At the Bay” (1922), and includes Sargeson, Davin, Frame, Stead, Ihimaera, Gee … such a glittering galaxy of names which winds up with Damien Wilkins, Charlotte Grimshaw, Alice Tawhai and Tracey Slaughter. This would be a great book to take to the bach, a real time capsule.’

Marion McLeod worked for several years as a feature writer at the New Zealand Listener, where she specialised in literary profiles (Janet Frame, Alice Munro, Michael Ondaatje, Doris Lessing, Julian Barnes, Roald Dahl, Salman Rushdie and others), and later as a script consultant with the film and television company Gibson Group, for whom she devised the television drama series Cover Story. A widely respected reviewer of contemporary fiction, Marion McLeod was the co-editor of the Oxford University Press anthology of New Zealand women’s fiction, Women’s Work.

Bird North and Other Stories