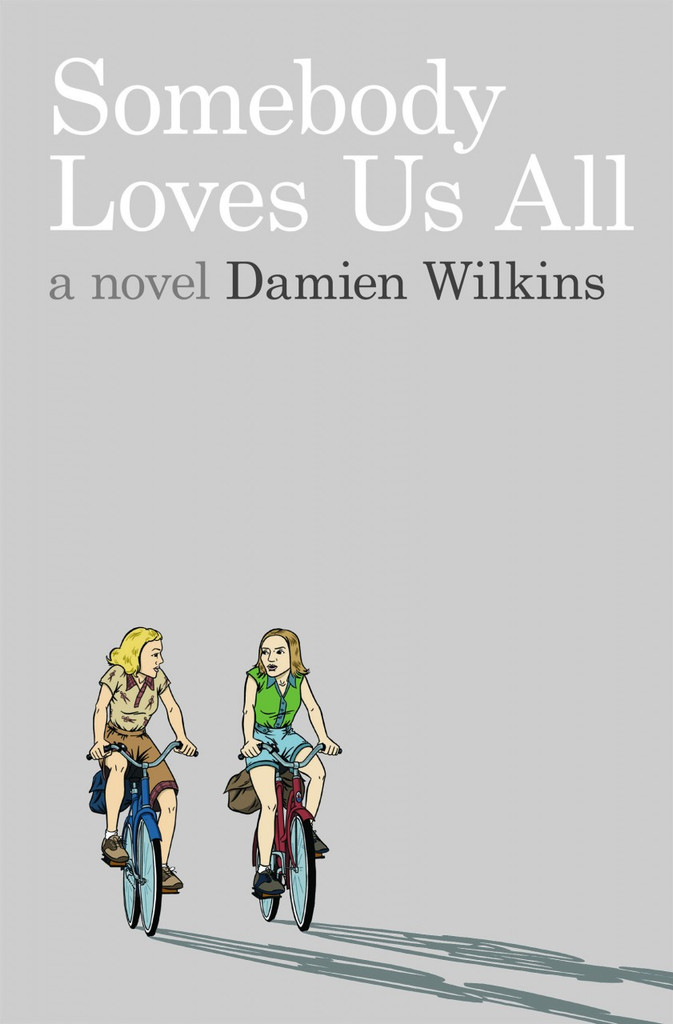 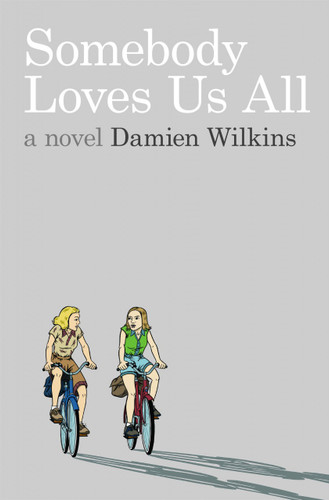 Somebody Loves Us All

Paddy Thompson, speech therapist, newspaper columnist, is fifty and happy. His dark period is behind him: a failed marriage, a career crisis. Now he lives with Helena (‘the best thing that ever happened to him’), helps kids with their speech problems, and has moved his mother into the next-door apartment. His life feels sane and settled.

So what are these new signs of upset? One of his clients refuses to speak. Helena is under stress at work. His newspaper column has run out of puff. Paddy buys a bicycle. He feels, with a typical metaphorical flourish, that ‘one of those great wheels of life had begun a revolution’. Then his mother presents him with the biggest challenge of his life. What follows, in this wonderfully expansive novel, takes Paddy deep into the vortex of family love.

The book, boldly and exuberantly, asks large questions about how we express ourselves, not only through speech but also through gesture, action, and silence.

Damien Wilkins is the author of eleven books, including the novels The Miserables, which won the New Zealand Book Award for fiction in 1994 and Nineteen Widows Under Ash, which was joint runner-up for the Deutz Prize for Fiction in the 2001 Montana New Zealand Book Awards. His novel The Fainter was runner-up for the Montana Medal for Fiction in 2007 and was shortlisted for the Commonwealth Writers’ Prize. He received a Whiting Writers’ Award from the Whiting Foundation, New York, in 1992, and his novels have been long-listed three times on the International IMPAC Dublin Literary Award. In 2013 Damien receieved an Arts Laureate Award. Max Gate (2013), a novel about Thomas Hardy, was a fiction finalist in the 2014 New Zealand Post Book Awards. The book was published in the UK and US by Aardvark Bureau in mid-2016. Dad Art (2016) was longlisted for the 2017 Ockham NZ Book Awards. Damien is the Director of the International Institute of Modern Letters at Victoria University. As a musician and songwriter, he writes and records as The Close Readers.

Some of Us Eat the Seeds

Give Us This Day PB