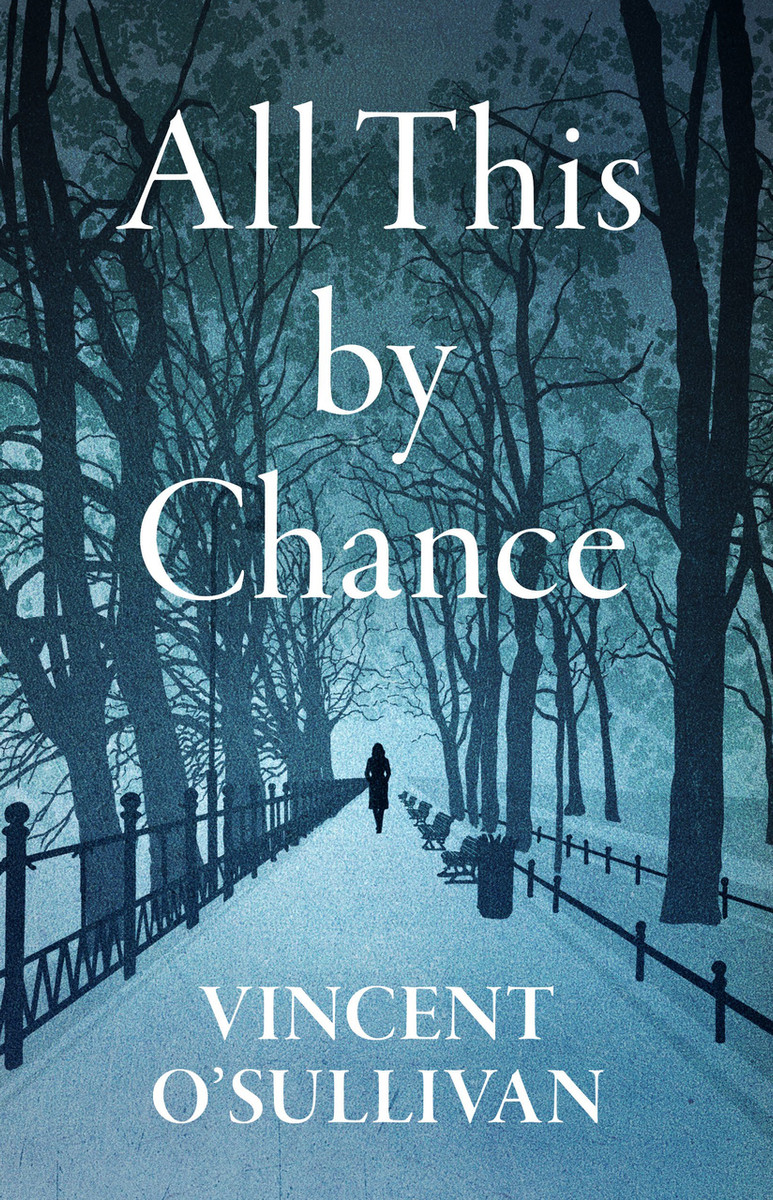 If we don’t have the past in mind, it is merely history. If we do, it is still part of the present.

Esther’s grandparents first meet at a church dance in London in 1947. Stephen, a shy young Kiwi, has left to practise pharmacy on the other side of the world. Eva has grown up English, with no memory of the Jewish family who sent their little girl to safety. When the couple emigrate, the peace they seek in New Zealand cannot overcome the past they have left behind.

Following the lives of Eva, her daughter Lisa and her granddaughter Esther, All This by Chance is a moving multigenerational family saga about the legacy of the Holocaust and the burden of secrets never shared, by one of New Zealand’s finest writers.

'All This by Chance is a remarkably immersive three-generational family saga revealing the persistence of a wartime past on our personal histories and the undeniability of traumatic memory. In rich, often intense prose Vincent O’Sullivan weaves the dramatic tension of his story through time and place.' —Judges' comments, Ockham NZ Book Awards

'This novel is about time, remembrance and the persistence of family traits, even when they have been ignored. . . . It is as outstanding a novel as has been produced in this country in the last 10 years.' —Nicholas Reid, Stuff.co.nz

Vincent O’Sullivan is the author of two previous novels — Let the River Stand, which won the 1994 Montana NZ Book Award for fiction, and Believers to the Bright Coast, which was shortlisted for the 2001 Tasmania Pacific Region Prize — and many plays and collections of short stories and poems. His most recent collection of short fiction is The Families. His work has been much awarded and he was made a Distinguished Companion of the New Zealand Order of Merit in the 2000 Queen's birthday honours. Vincent O’Sullivan was the New Zealand poet laureate 2013–2015. He lives in Dunedin.

All the Nice Girls

All the Nice Girls - B format

Somebody Loves Us All

All Who Live on Islands