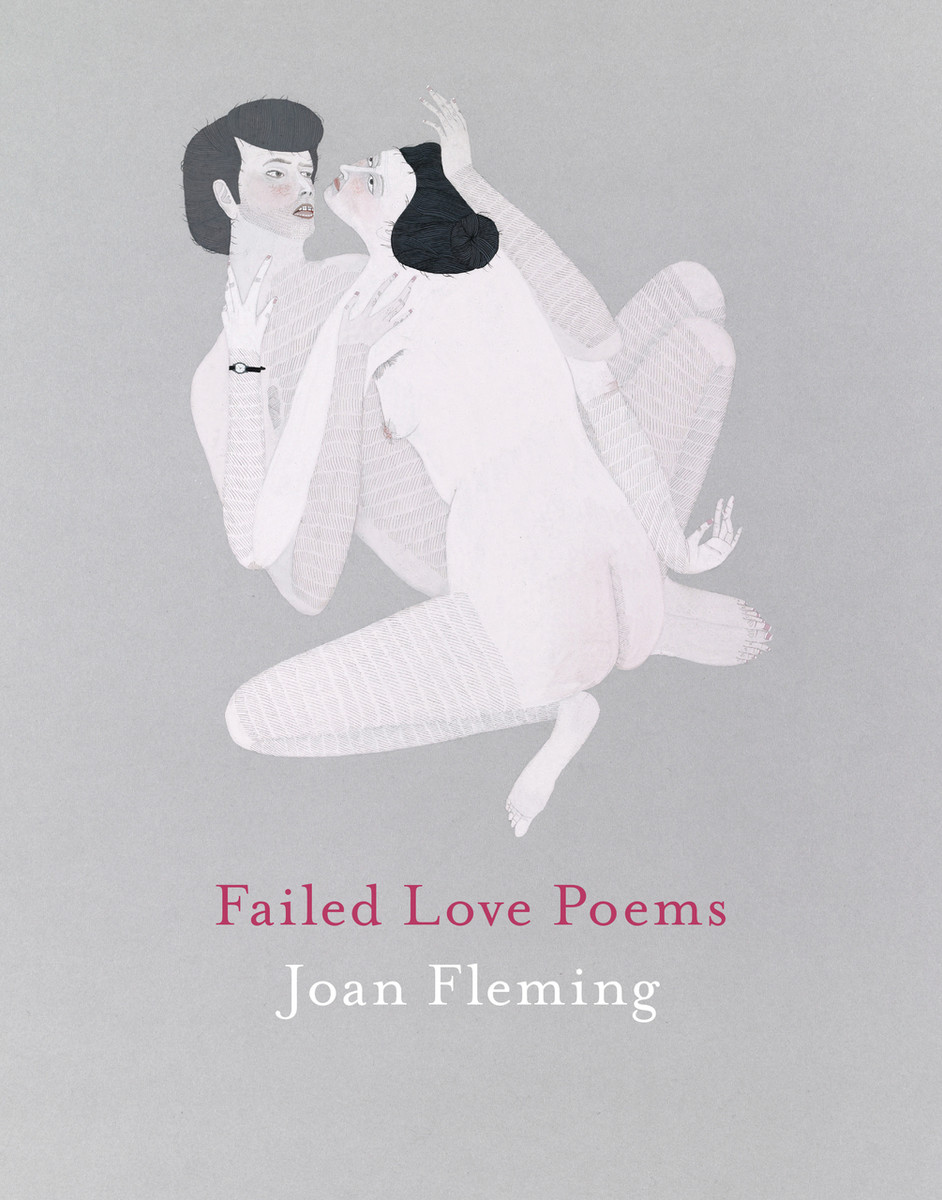 This book of fiction and slant autobiography by Joan Fleming occupies the dizzying space between what can be told about love, and what cannot.

Joan Fleming completed an MA in Creative Writing at Victoria University and won the Biggs Family Poetry Prize in 2007. A chapbook, Two Dreams in Which Things Are Taken, was published as part of the duets series in 2010, and her first poetry collection, The Same as Yes, was published in 2011. She mostly lives in Melbourne, and calls New Zealand home.

The Same As Yes