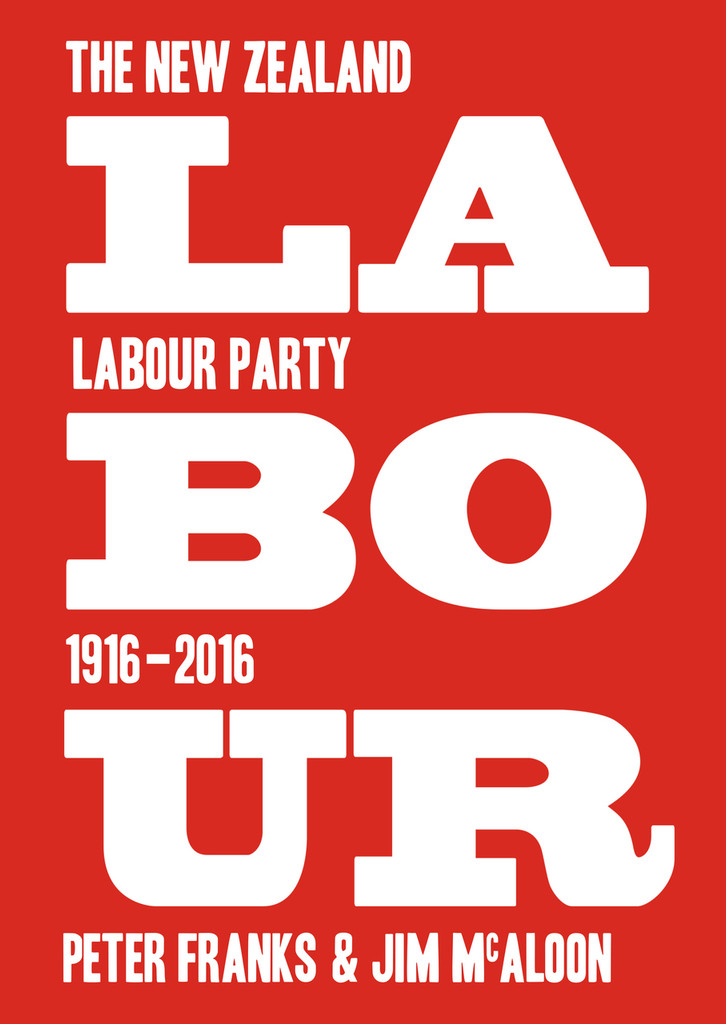 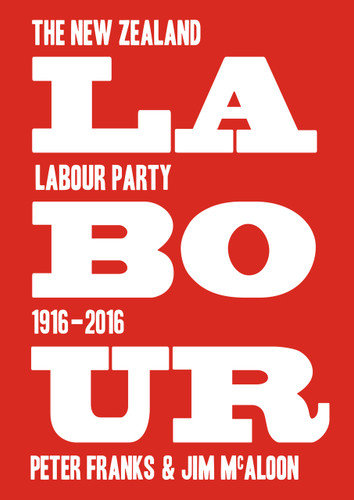 The Labour Party is New Zealand’s oldest political party. On 7 July 2016 it celebrates a hundred years of commitment to democracy, social justice and economic development—a commitment that has often made for precarious balancing acts. First in government from 1935–1949, Labour set the terms of economic and social policy for over 40 years only to then struggle to define itself during the 1950s and 60s. After single terms in government in the late 1950s and early 1970s, Labour experienced the 1984 Lange government’s radical Rogernomics policies which threatened to destroy the party even as the anti-nuclear policy was warmly applauded. Helen Clark’s nine-year reconciliation of social democracy and globalisation followed, proving across the century that Labour has consistently represented a broad-based party of reform.

Labour: The New Zealand Labour Party 1916–2016 shows how Labour builds on a long tradition of radical and democratic agitation, and how members and activists from all walks of life fought for their their economic and social visions. It shows how a party founded in a male-dominated trade union movement grew—sometimes with difficulty—to embrace and advocate for the aspirations of women, Māori, Pasifika peoples, and rainbow communities.

An essential read for all with an interest in New Zealand’s political history, this analysis of Labour’s past will go on to inform the future of social democratic politics.

Peter Franks has been actively involved in the labour movement since he joined the Labour Party at high school. He has written histories of the Printers and Clerical Workers unions, numerous articles on labour history and co-edited a history of the Federation of Labour. Peter is an employment mediator.

Jim McAloon is an associate professor in History at Victoria University. His interest in labour history goes back to his student days, when he completed a master’s thesis on the labour movement in Christchurch between 1905 and 1914. He has subsequently written a number of essays on aspects of labour history, and in 2013 VUP published his Judgements of All Kinds: Economic Policymaking in New Zealand, 1945–1984. He has been a member of the Labour Party for 25 years.