$0.00
Check out Edit cart
Home / Non-fiction / Law / We, the People(s): Participation in Governance 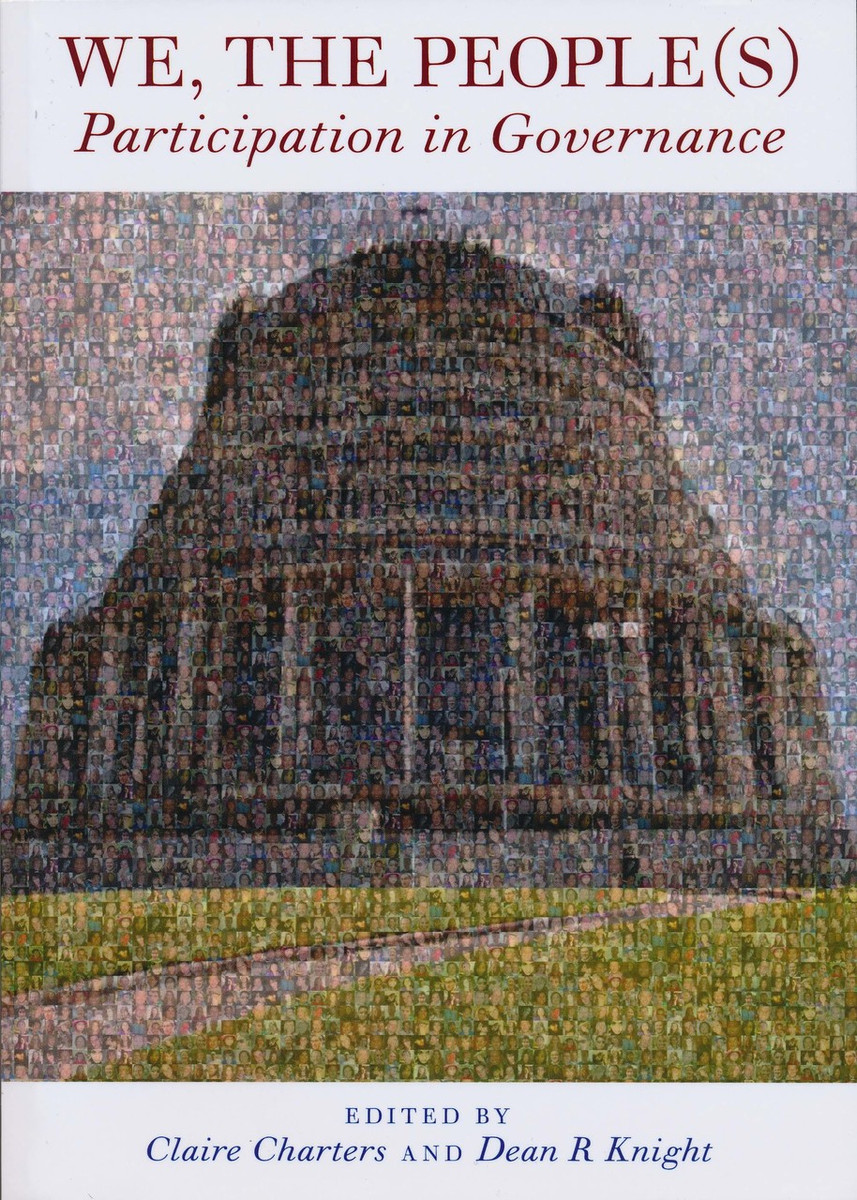 We, the People(s): Participation in Governance

‘We the people’, the opening phrase of the preamble of the United States Constitution, reflects what was then a revolutionary concept – that power comes from the people. It is participation by the people(s) that justifies, at least partially, the continuing exercise of governmental authority over them.

New Zealand’s system of government is ideal for examining the participation of the people(s) in governance due to its Westminster origins, small size, accessibility of government, absence of an upper house, MMP electoral system, busy legislative programme and active select committees. The insights gleaned from this book are also readily applicable elsewhere.

One of the underlying themes of We, the People(s) – and the reason for the ‘s’ in the title – is the participation of sub-state groups as collectives in governance, such as indigenous peoples and other non-dominant groups.

We, the People(s) canvasses a variety of important issues relating to the place of the people(s) in governance.

A Man of the People

Fono: The Contest for the Governance of Sāmoa