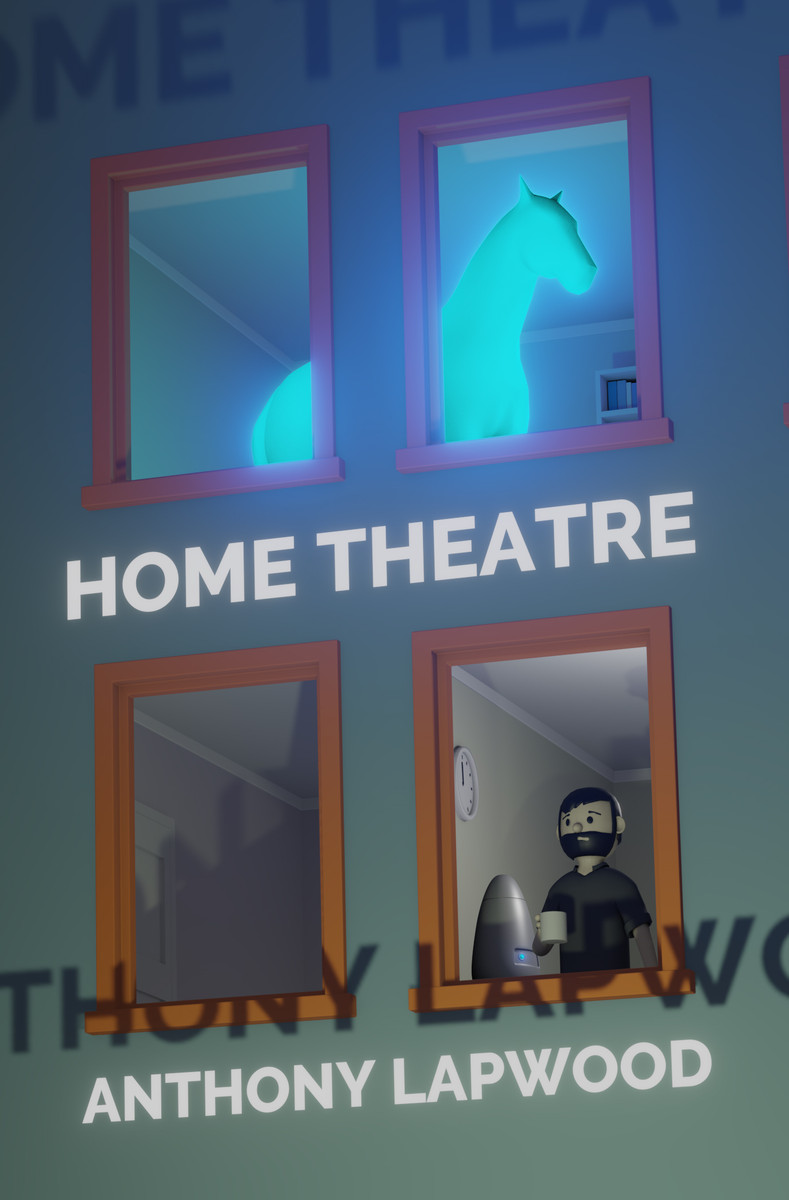 Welcome to the Repertory Apartments—where scenes of tenderness and trouble, music and magic, the uncanny and the macabre play out on intimate stages.

A mother and her young son battle an infestation of ants. A bass player is beset by equine hallucinations. A widow seeks a new home with a spare room for guests. A radio factory foreman intercepts queer broadcasts from the future.

And a time-traveller stranded in a distant corner of the multiverse tries to find his way home.

Moving between the early 20th century and the modern day, this genre-bending collection, spanning the fantastical and the keenly real, introduces an ensemble of remarkable characters—and the fateful building that connects them all.

'Pensive, thoughtful and often melancholy as many of these stories are, Anthony Lapwood has created a whole world in this collection, with credible and believable characters even when presented in fantasy, with much room for thought, with close observation of human nature and with a fine sense of structure. An outstanding collection.' —Nicholas Reid, Reid's Reader

Anthony Lapwood’s fiction has appeared in numerous outlets such as Sport, Takahē, Mayhem, Turbine | Kapohau, Radio New Zealand, The London Reader, and elsewhere, and been anthologised in Middle Distance: Long Stories of Aotearoa New Zealand and Year’s Best Aotearoa New Zealand Science Fiction and Fantasy. He has a Master of Arts through the International Institute of Modern Letters. He is of Ngāti Ranginui, Ngāi Te Rangi, Ngāti Whakaue and Pākehā descent. He lives in Te Whanganui-a-Tara Wellington and can be found on Twitter and Instagram @antzlapwood.

What Sort of Man