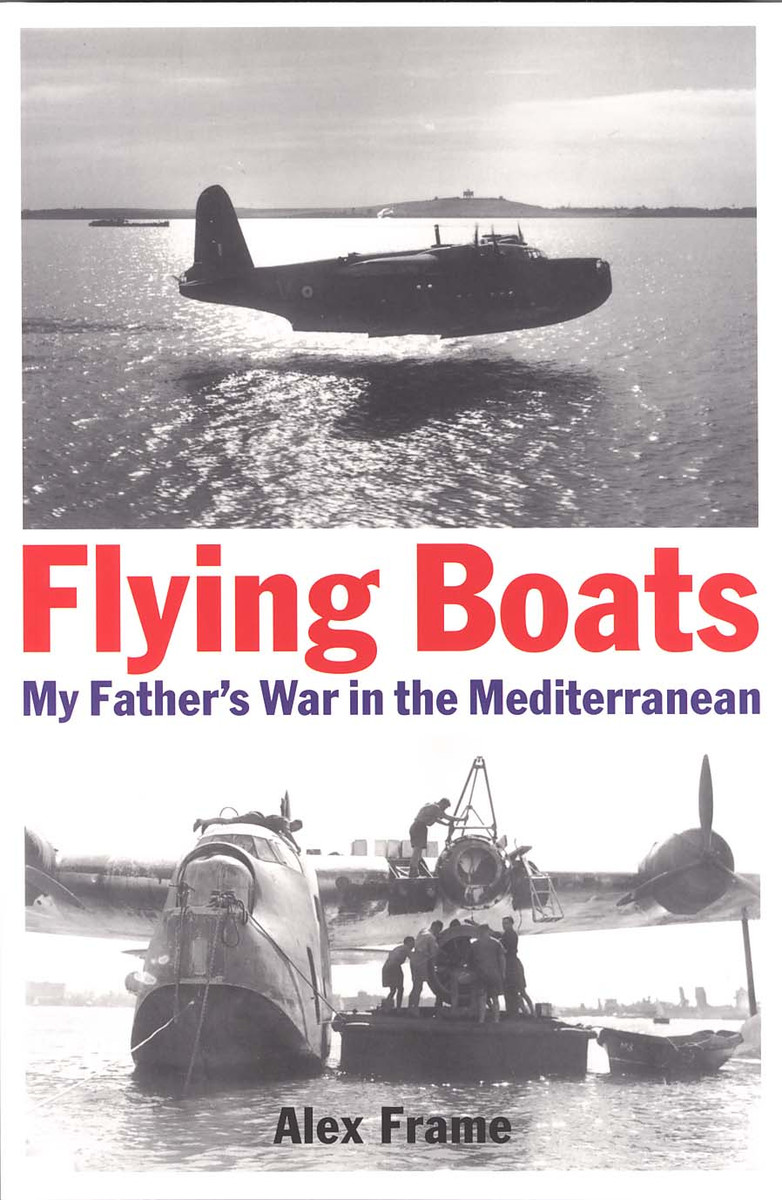 Flying Boats: My Father’s War in the Mediterranean

Flying Boats: My Fathers War in the Mediterranean is an exciting and original blend of personal memoir and war history. Alex Frames father was a flying boat pilot in war and afterwards in peace, and the roots of this book are the logbooks he kept over his 30 year career, the first covering early flights in 1938 and the war years, the second flying in Sydney and then Tahiti and the surrounding islands of French Polynesia.

This book concentrates on the years of World War II, and the star of the story is the Sunderland flying boat T9046, while under the command of Alexs father from November 1940 to June 1941. During this concentrated period of setbacks and disasters for the Commonwealth and British forces, the crews of the large, graceful flying boats were both saviours and victims in the struggle against Hitlers war machine.

Based on details in his father's log books and his own life experience, the author has compiled a very special record of a time too often described elsewhere in dull and purely factual detail. This is a special book!
Maurice McGreal PACIFIC WINGS

The author's primary travel guide is his father's meticulously kept and preserved flying log. He builds on its information with wide reading and interviews with several of his father's surviving friends...an intriguing new view of the Mediterranean theatre...Frame quite neatly makes understandable (and likely) sense of this complex part of the war...
Roy Burke WAIKATO TIMES

Two Girls in a Boat

My Father's Island: A Memoir