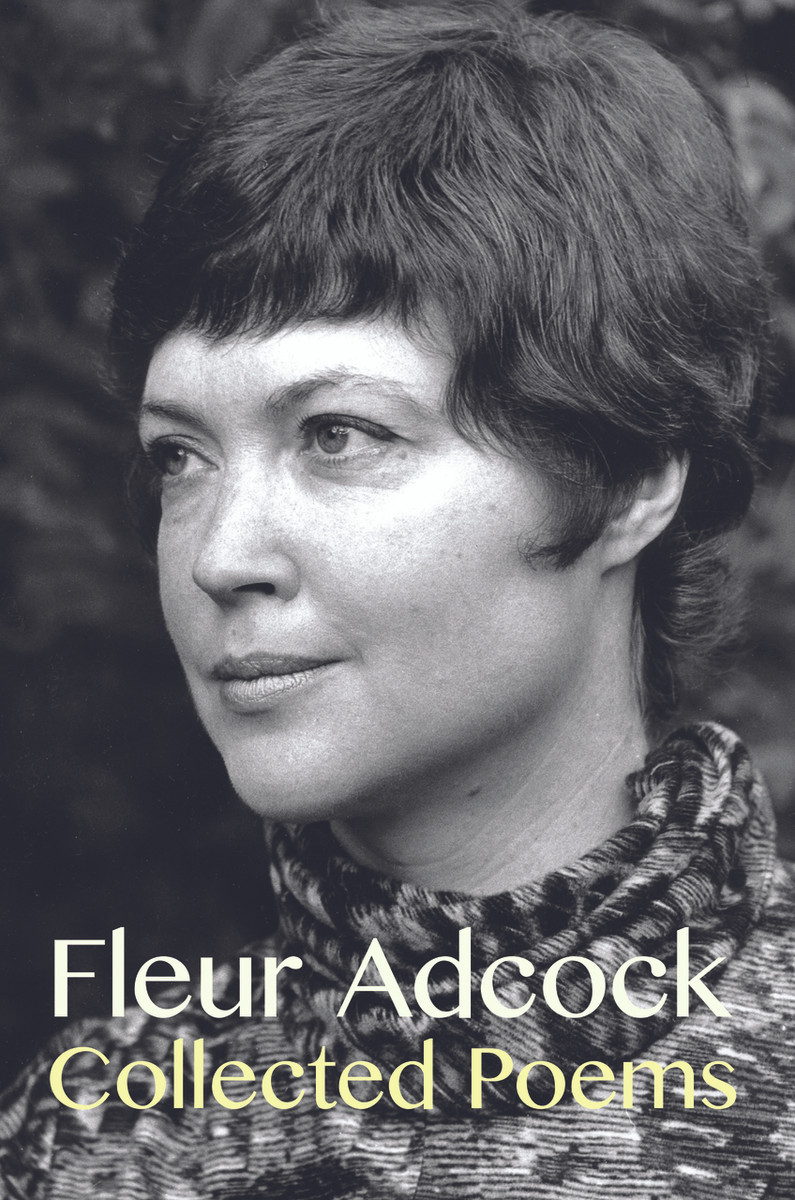 Fleur Adcock’s Collected Poems is a landmark publication in the career of one of New Zealand’s most significant writers, combining Poems 1960–2000 and four subsequent collections in one beautifully produced hardcover volume.

Collected Poems was published in February 2019, for the author’s 85th birthday, which she celebrated in New Zealand.