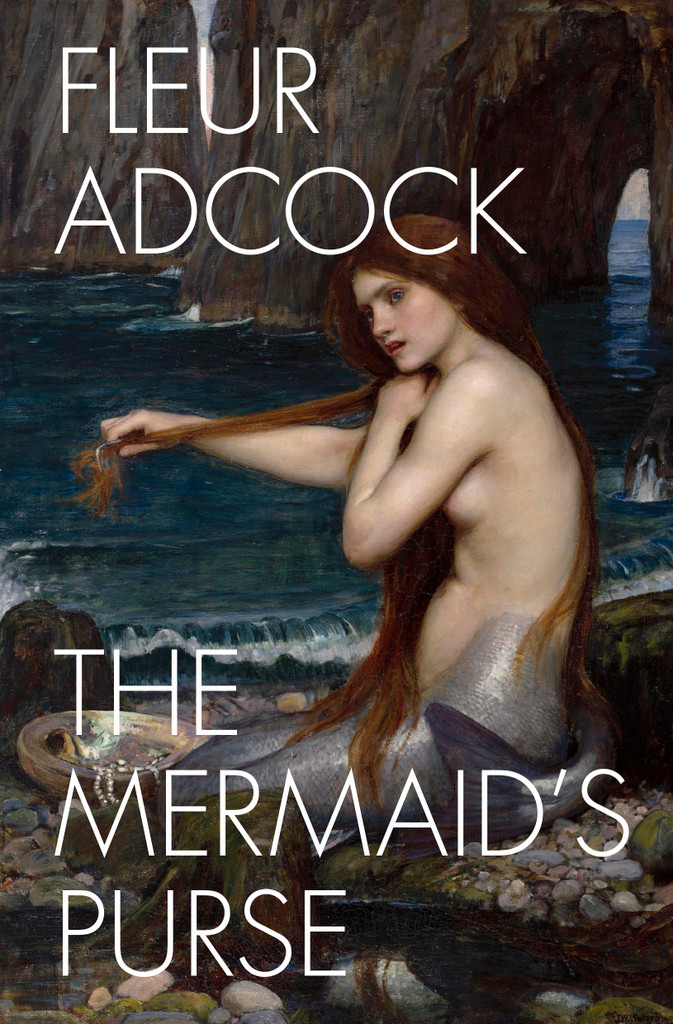 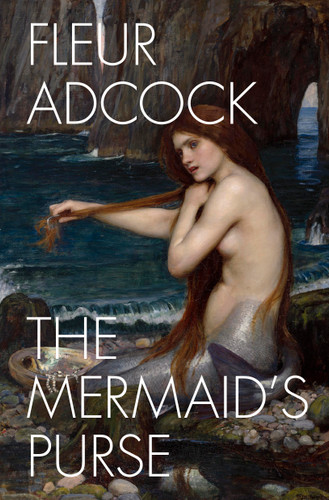 Fleur Adcock began writing the poems in this book when she was 82. The two chief settings are New Zealand, with its multi-coloured seas, and Britain, seen in various decades. There are foreign travels, flirtations, family memories, deaths and conversations with the dead. Katherine Mansfield, incognito, dodges an academic conference; there’s a lesson in water divining as well as a rather unusual Christmas party. We meet several varieties of small mammal, numerous birds, doomed or otherwise, and some sheep. The book ends with a sequence in memory of her friend, the poet Roy Fisher.

'Fleur Adcock has a way of laying claim to her readers. A poet of wry observation rather than nebulous epiphanies, she often seems to be conjuring the kind of intimacy that comes from shared assumptions and experiences. . . . The people, creatures and ways of life that Adcock deftly sketches for us seem immediately recognisable.' —Fiona Sampson, Guardian

‘She gets personal, she observes closely, and she sometimes makes me laugh out loud. The Mermaid’s Purse reminds me, as all her other collections have done, that poetry is most definitely a form of travel.’ —Paula Green, Kete

Born in Auckland in 1934, Fleur Adcock is a New Zealand poet, editor and translator who resides in Britain. She has published many collections of poems, most recently Collected Poems (2019). Her awards include the 1961 Festival of Wellington Poetry Award, the Jessie Mackay Prize in 1968 and 1972, the Buckland Award in 1968 and 1979, the New Zealand National Book Award in 1984, an OBE in 1986, the Queen’s Gold Medal for Poetry in 2006, a CNZM for services to literature in 2008, and the Prime Minister’s Award for Poetry in 2019.