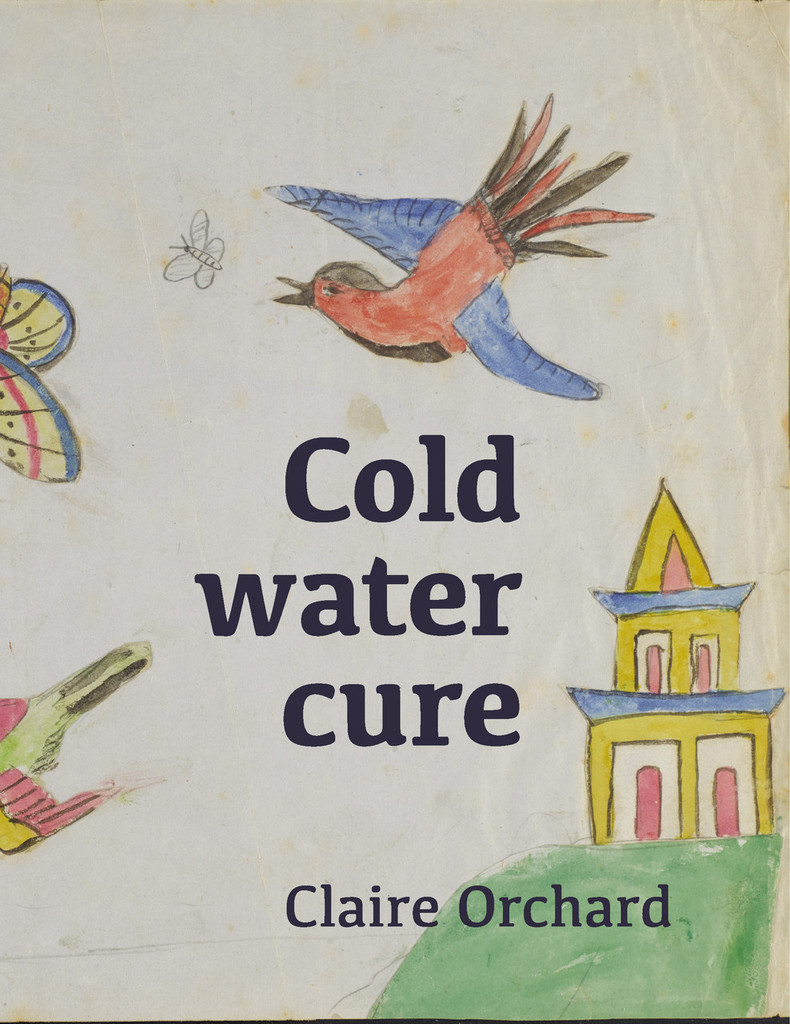 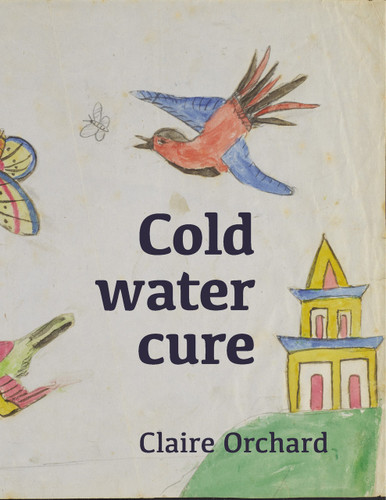 At the heart of Claire Orchard’s first poetry collection is Charles Darwin, during the intense period in which he was working on his controversial theory of evolution, On the Origin of Species. His world as traced in his notebooks and letters – his daily habits, his relationships, his health – is drawn out in full imaginative colour and echoed in unexpected ways in the poet’s own world 200 years later.

We also find here depictions of childhood, parenthood, odd characters and split-second decisions. This witty, compassionate book speaks of the beauty and strangeness of all living things, including, and perhaps especially, humankind.

Claire Orchard grew up in the Hutt Valley. She studied English and history at Massey University and completed an MA in Creative Writing at the International Institute of Modern Letters in 2013. Her poems have appeared in many literary journals, including Landfall, Turbine, Hue & Cry, JAAM, 4th Floor and Penduline Press, and Best New Zealand Poems.

Out in the Cold