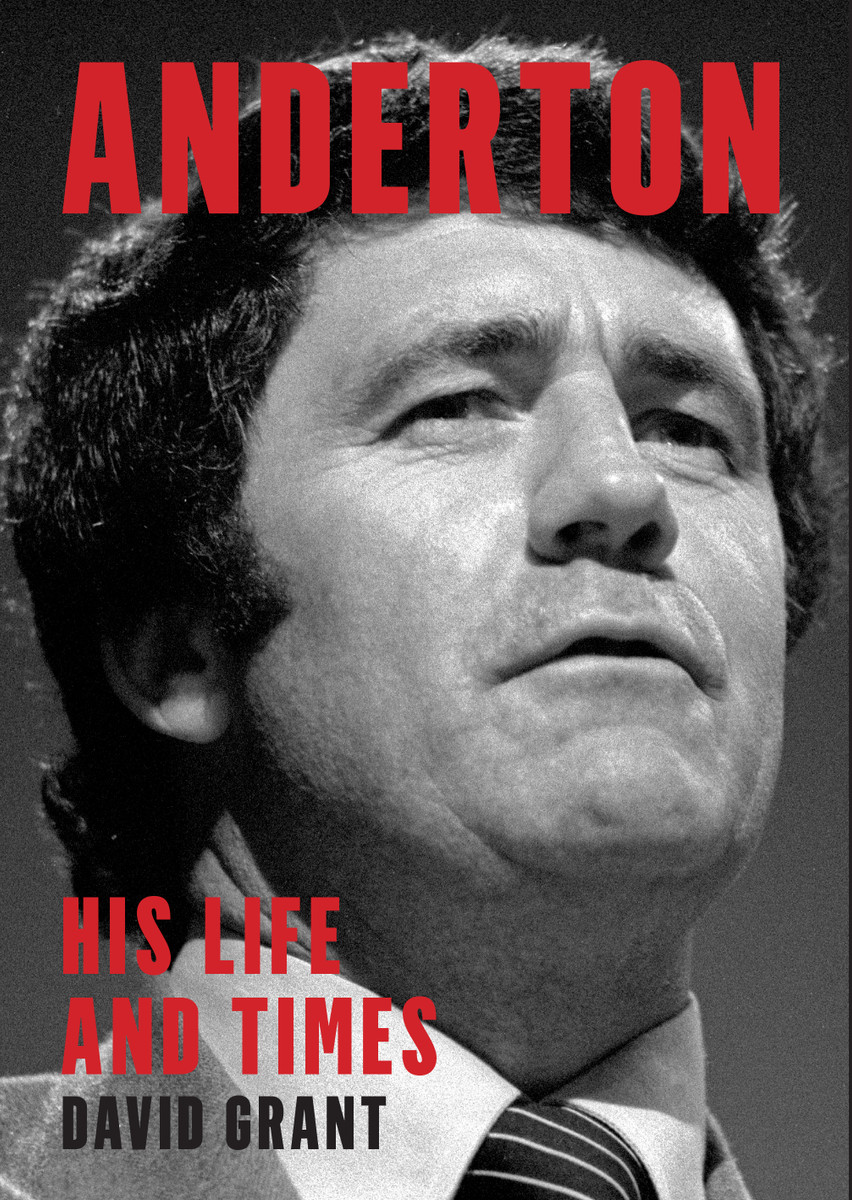 Anderton: His Life and Times

Jim Anderton, the Labour rebel who founded a new political movement and became deputy prime minister, is the subject of this compelling, warts-and-all biography by award-winning historian David Grant.

From his position as the Party’s most outspoken president, Jim Anderton became a backbencher in David Lange’s Labour Government when it was elected in 1984. He was soon leading the fight against Finance Minister Roger Douglas’s top-down free market revolution known as Rogernomics, and his campaign split the party and led to his decision to leave and launch NewLabour in 1989. From 1991 he was leader of the Alliance, a grouping of parties which in the early to mid-1990s was more popular than Labour and National, while Anderton was the most preferred prime minister in the opinion polls.

Anderton: His Life and Times tells the story of Anderton’s greatest triumphs, including founding state-owned Kiwibank and successfully holding his electorate seat while leading three different political parties. It also includes his failures as a politician and as a father who put his political career ahead of his family. Anderton emerges as a charismatic leader whose stubborn self-confidence inspired legions of voters but also alienated many in his own camp.

A graduate of Canterbury and Auckland Universities, David Grant became a professional historian in 1991, after successful careers in newspaper journalism and secondary school teaching. This is his fourteenth published book and his third biography. He has also written many essays and articles for a wide range of historical publications, and has appeared in film, television and radio documentary programmes. A founding executive member of PHANZA (Professional Historians’ Association of New Zealand Aotearoa), David is a life member and former chairperson of the Labour History Project, and is a trustee and secretary of the Collective Media Trust, a collective of prominent film-makers. He lives in Wellington.

Democracy in Aotearoa: A Survival Guide

Fono: The Contest for the Governance of Sāmoa