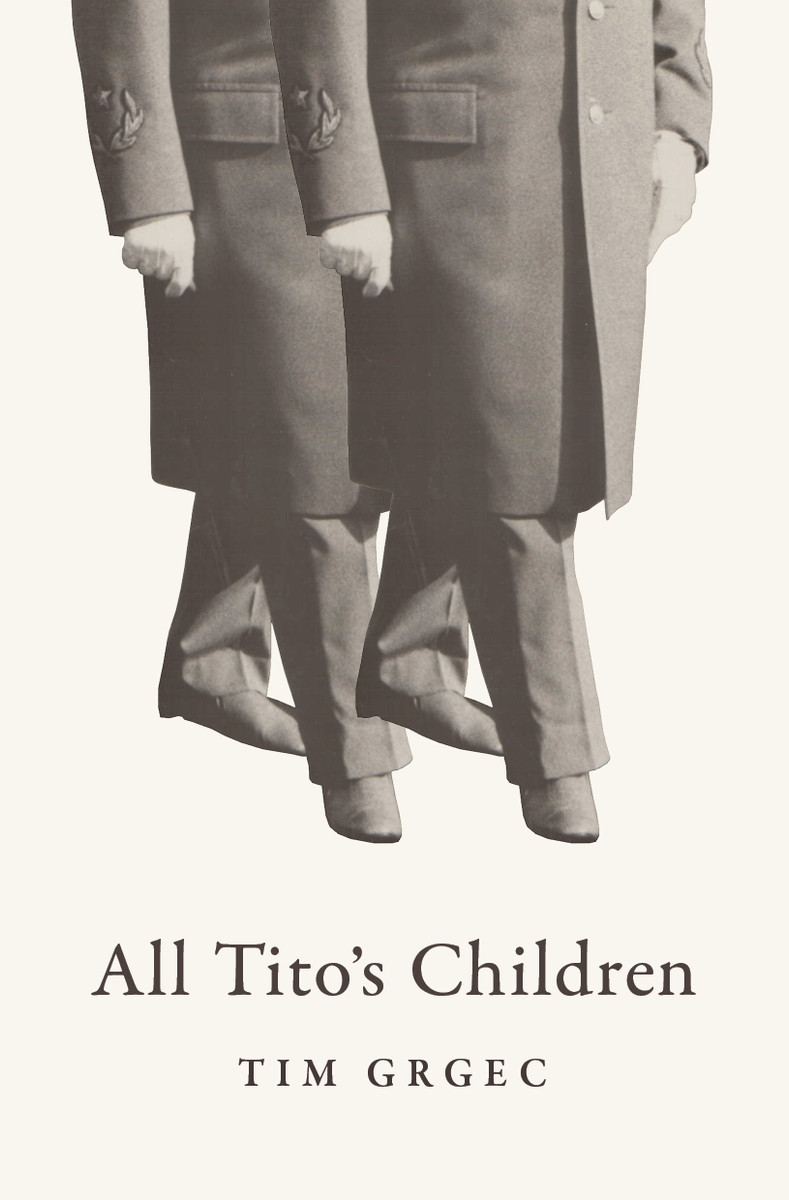 In every sitting room, above the Madonna,
a picture of our brave, handsome leader:
Tito in military uniform,
to keep our actual fears away.

Who is Marshal Tito? His accent is strange, his birthdate and name uncertain. He addresses his people in a voice that might be his own, or perhaps it is the voice of someone else.

Stjepan and Elizabeta are siblings in Kotoriba, a small village between two rivers in Yugoslavia. They want to know everything about the world. From their tiny corner of communist Europe, small cracks are starting to appear in their adoration of their national leader, Tito.

All Tito’s Children is a remarkable first book of poetry by Tim Grgec. It is shadowed by the story of Grgec's own grandparents, who fled communist Yugoslavia in the 1950s and came to New Zealand as refugees. Lyrical and haunting, it is a multilayered portrait of personal and political disillusionment, deception, escape and loss.

'If you like Charles Simic's poetry, Lloyd Jones's Biografi or the film The Lives of Others, read this book. Tim Grgec renders the shifting surfaces of Tito's Yugoslavia in a masterclass of exquisite writing. "The morning spread heavily, the hills forgetting which way to cast their shadows across the plains." His sentences feel effortless and perfect. "I ate frost to hide my breath." This is his family's and Yugoslavia's story, throughout which Tito's voice pervades, toys with, chills. "You're exactly the person I wanted to see." This is exactly the book you wanted to read.' —James Brown

Tim Grgec has master's degrees in English literature and creative writing from Victoria University of Wellington, where he was the 2018 recipient of the Biggs Family Prize for Poetry. His work has appeared in Landfall, The Spinoff, NZ Books, Mimicry, Sweet Mammalian, Turbine and Starling. All Tito's Children is his first book.

All the Nice Girls