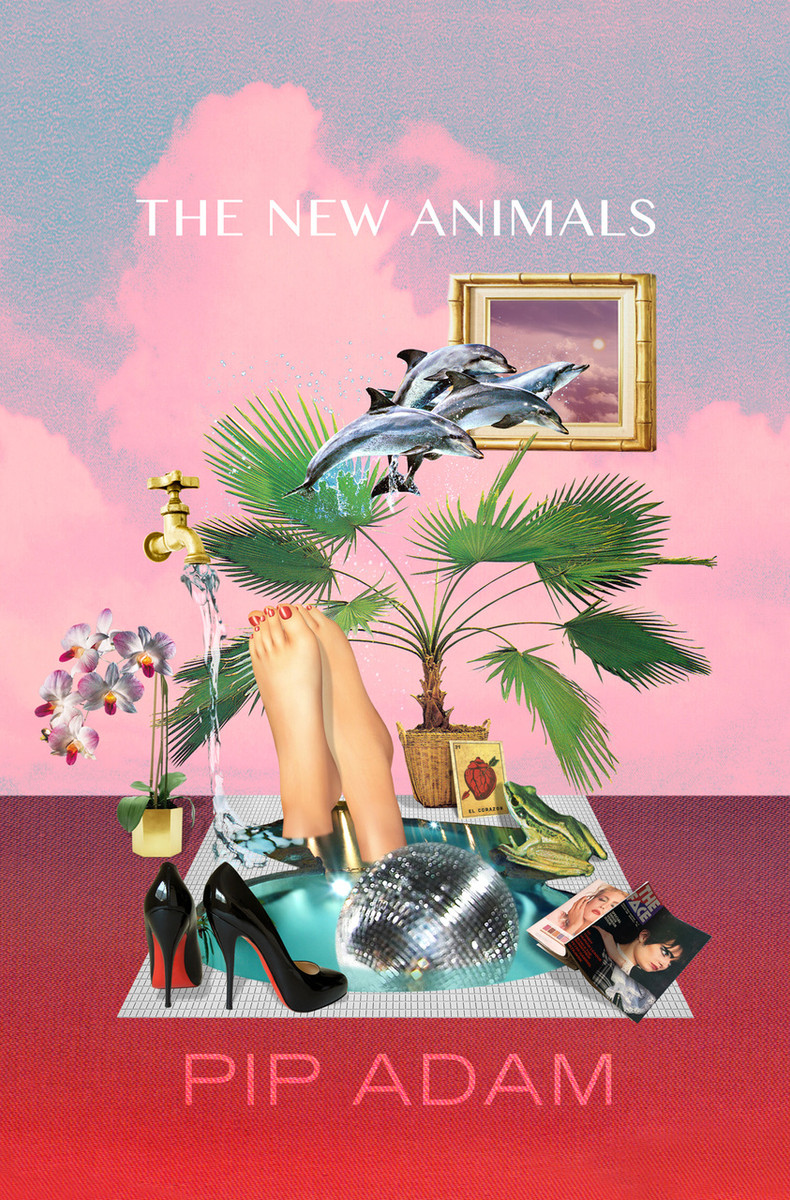 Carla, Sharon and Duey have worked in fashion for longer than they care to remember. For them, there’s nothing new under the sun. They’re Generation X: tired, cynical and sick of being used.

Tommy, Cal and Kurt are millennials. They’ve come from nowhere, but with their monied families behind them they’re ready to remake fashion. They represent the new sincere, the anti-irony. Both generations are searching for a way out, an alternative to their messed-up reality.

Pip Adam’s new novel walks the streets of Auckland city now, examining the fashion scene, intergenerational tension and modern life with an unflinching eye. From the wreckage and waste of the 21st century, new animals must emerge.

‘The New Animals is fiction that doesn’t sit still, that shifts and shimmers as you read. It is in equal measure steely and self-delighting; it has little mercy. . . . It is willing to leap into the surreal in order to capture the weird violence and strangeness of being alive in this post-colonial island nation in the 21st century.’ —Anna Smaill, NZ Listener

‘I held my breath while reading Pip Adam’s The New Animals. As a writer, it was the type of book that makes you marvel at Adam’s fearlessness. I wanted to tell everybody about it . . . It left me stunned and heartbroken.’ —Brannavan Gnanalingam, The Spinoff