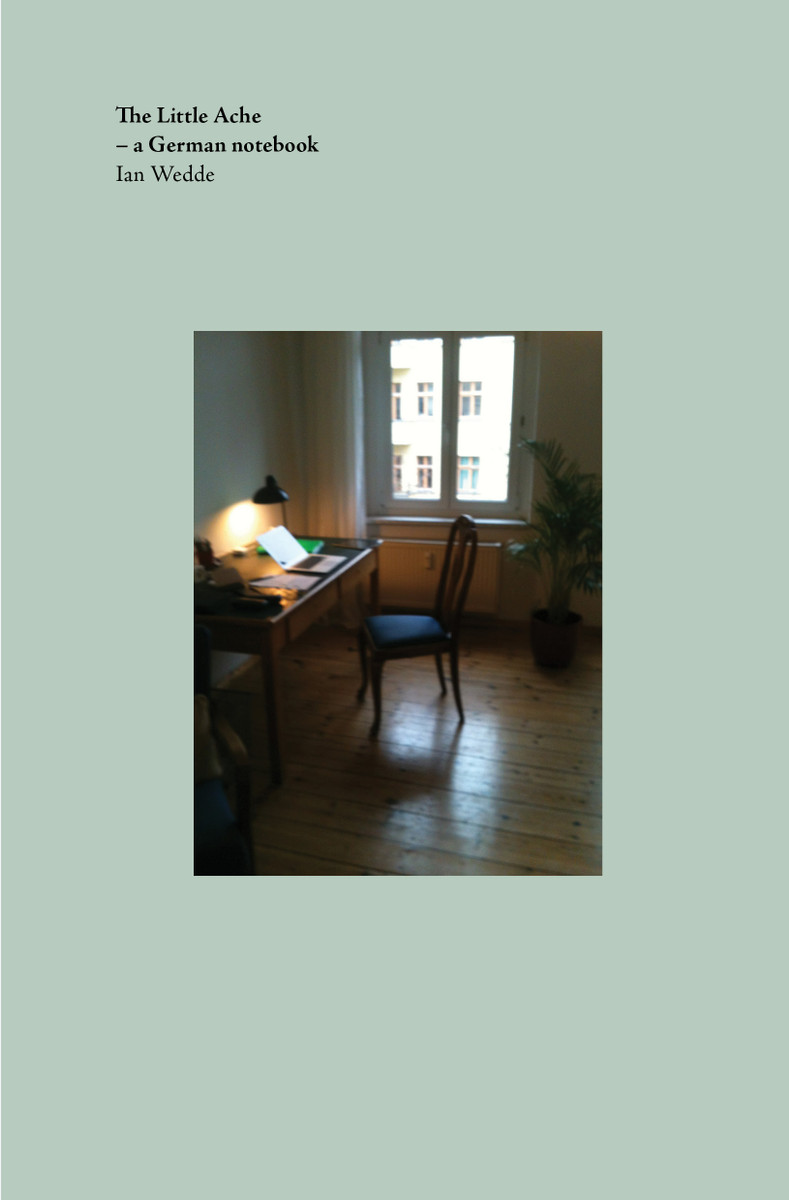 The Little Ache – a German notebook

The Little Ache – a German notebook was written in 2013–14, while Ian Wedde was researching his acclaimed novel The Reed Warbler. In Berlin and the north of Germany around Kiel, nineteenth-century ancestors whisper to him amid the clamour of history and the pleasures of daily life.

'Reading Ian Wedde's sinewy, emblematic new collection reaffirmed for me the problem of using the linear, continuous medium of prose to discuss the oblique, spatially-and temporally-liberated language of poetry. It also reafirmed how good the guy is.'
—David Hill, Kete Books

'This is surreal, honest and moving. These are nervy, impassioned poems that search for happiness.' —Hamesh Wyatt, Otago Daily Times

Ian Wedde is the author of eight novels, fifteen collections of poetry, two collections of essays, and a number of anthologies and art monographs. His memoir, The Grass Catcher: A Digression About Home, was published in 2014, his Selected Poems in 2017, and his novel The Reed Warbler in 2020. Wedde is the recipient of numerous awards, fellowships and grants. Among the most recent are the Meridian Energy Katherine Mansfield Memorial Fellowship at Menton in France (2005), a Fulbright New Zealand Travel Award to the USA (2006), an Arts Foundation Laureate Award (2006), a Distinguished Alumni Award from the University of Auckland (2007), an ONZM (2010), and the Landfall Essay Prize (2010). In 2011–13 Wedde was New Zealand’s poet laureate. He was awarded the Creative New Zealand Writers’ Residency in Berlin 2013–14, and in 2014 the Prime Minister’s Award for Literary Achievement (poetry). He lives and works in Auckland.

Cover photograph courtesy of the author

Keeping a Low Profile: An Oral History of German Immigration to New Zealand

News of the Swimmer Reaches Shore