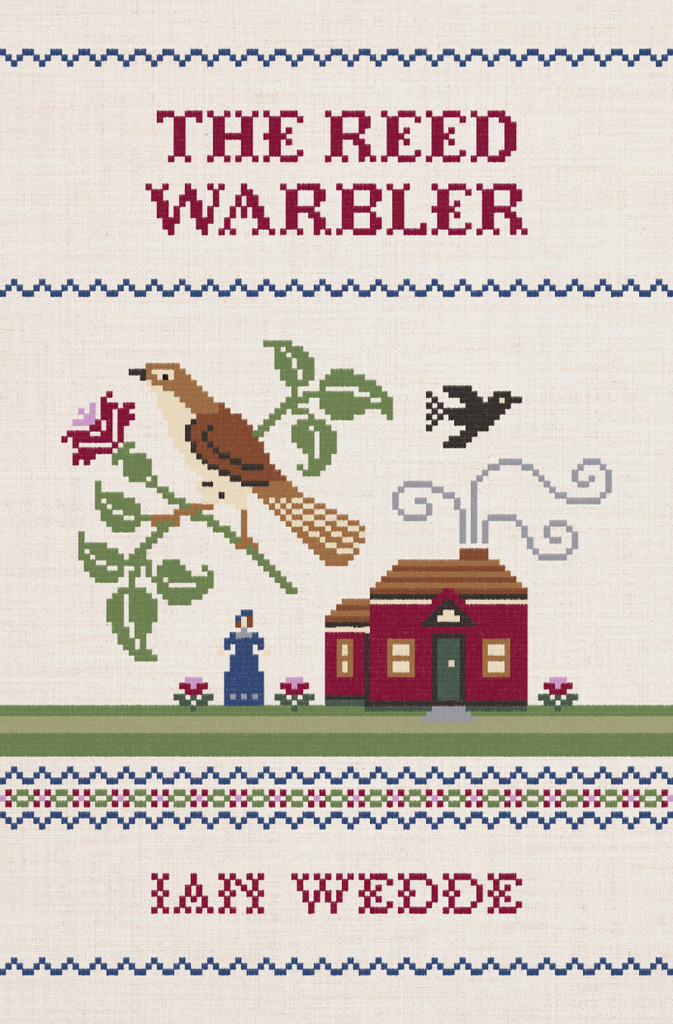 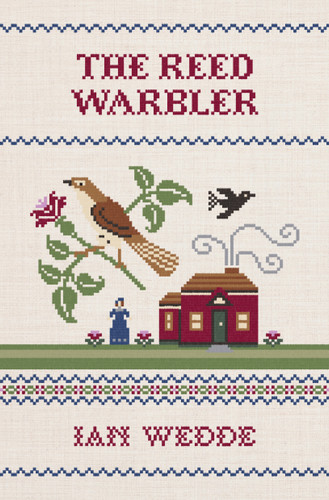 And how could she go on living between two worlds, one she knew and understood but could no longer be in, and another that she was in but was not permitted to know?

Pregnant after rape, seventeen-year-old Josephina Hansen is exiled from her family home in Kiel in the north of Germany. She finds refuge with her sister’s Danish family in Sønderborg, then in Hamburg with a philanthropic businessman and, later, a radical journalist and his sister. In 1880 the worsening political situation forces this makeshift family into exile – and a new life in a small farming settlement in the Kaitīeke valley in New Zealand.

Accompanying Josephina on the journey is an ancient sewing sampler given to her by her grandmother. In its lovingly stitched pictures she finds a way of mapping the world she has come from – and that is traversed by the birds of her childhood, the Rohrsänger or reed warblers, which migrate yearly from the salt marshes near her home to ‘somewhere nice and warm where the oranges grow’.

Josephina’s story is framed by the reunion of Frank and Beth, descendants of two of her three children by different fathers. It is Beth’s discovery of the reason for the disappearance from the family story of Josephina’s third child that unlocks memory and meaning from the intricately stitched story of the migrating reed warblers.

The Reed Warbler is a beautiful and rich family saga that weaves together the lives of six generations, overseen, as Josephina’s son Wolf would observe at a family reunion in 1915, by ‘Ma with that glint in her eye’.

'Wedde plays with everything in this remarkable novel: mediocre wines; supermarket paralysis; the pseudo-scientific labelling on anti-ageing creams; the nature of time, memory, and the past; colonial-era homophobia; and the wartime civilian’s proximity to violence, nationalism and both legislative and random acts of xenophobic hatred. From post-unification Germany to present-day Aotearoa, Wedde shows that we are ever on a knife edge, parsing the blade.' —Emma Gattey, Landfall Review Online

‘Epic, engrossing and richly patterned, The Reed Warbler explores complex migrations: the way human lives move inexorably towards their futures while at the same time doubling back on their pasts. In tracing the story of Josephina and her family, Ian Wedde invites us to consider the threads that tether us to our own histories.’ —Catherine Chidgey

'It’s as event-crammed as any airport novel. Come at me not, Wedde fans, because it’s also far more resonant. With its complex characters and the filaments among them, plus the rich, diverse (and very occasionally baroque) language, from discovered diary to Kiwi expletives, German verse, Theodora’s Victorian sonorities, the rush of eight-year-old Aggie: “Our dog curly dide, we are all very sad.”' —David Hill, The Spinoff