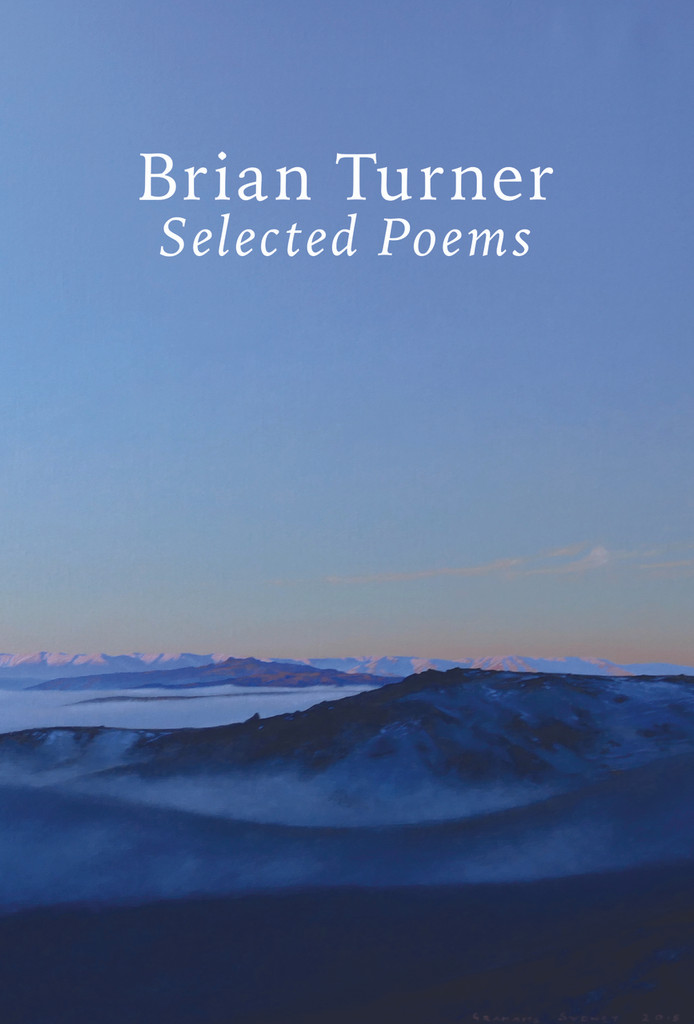 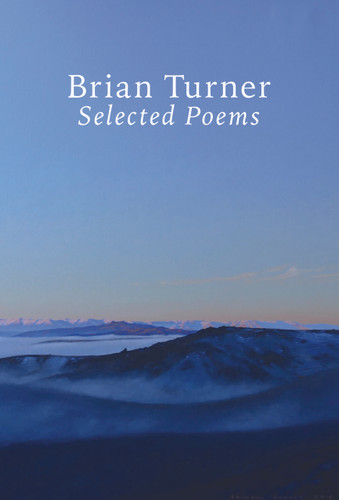 This book is the first to represent the full extent of Brian Turner’s achievement as a poet, from his Commonwealth Poetry Prize-winning debut, Ladders of Rain, to poems written in 2018.

One of New Zealand’s most acclaimed and widely read contemporary poets, Turner is a proud southerner, and the landscapes and skyscapes of the central South Island are amongst the strongest characteristics of his work. His themes range widely, and make striking connections – poems about fathers and sons are also poems about the duties of care we owe to the natural world; love poems open out into metaphysical inquiry; satire keeps close company with political protest. Turner’s work is distinguished always by his unmistakable wit and feeling, precision and insight.

‘Beneath the wit, the no-nonsense honesty, the rigorous clarity of sense and the sinewy rhythmic energy of the poems’ surfaces runs the craft of a sophisticated, confident and well-read poet.’ —The Oxford Companion to New Zealand Literature

Brian Turner was born in Dunedin in 1944. His first book of poems, Ladders of Rain (1978), won the Commonwealth Poetry Prize and was followed by a number of highly praised poetry collections and award-winning writing in a wide range of genres including journalism, biography, memoir and sports writing. Recent and acclaimed poetry collections include Night Fishing (VUP, 2016), and Just This (winner of the New Zealand Post Book Award for Poetry in 2010). He was the Te Mata Estate New Zealand Poet Laureate 2003–05 and received the Prime Minister’s Award for Poetry in 2009. He lives in Central Otago.