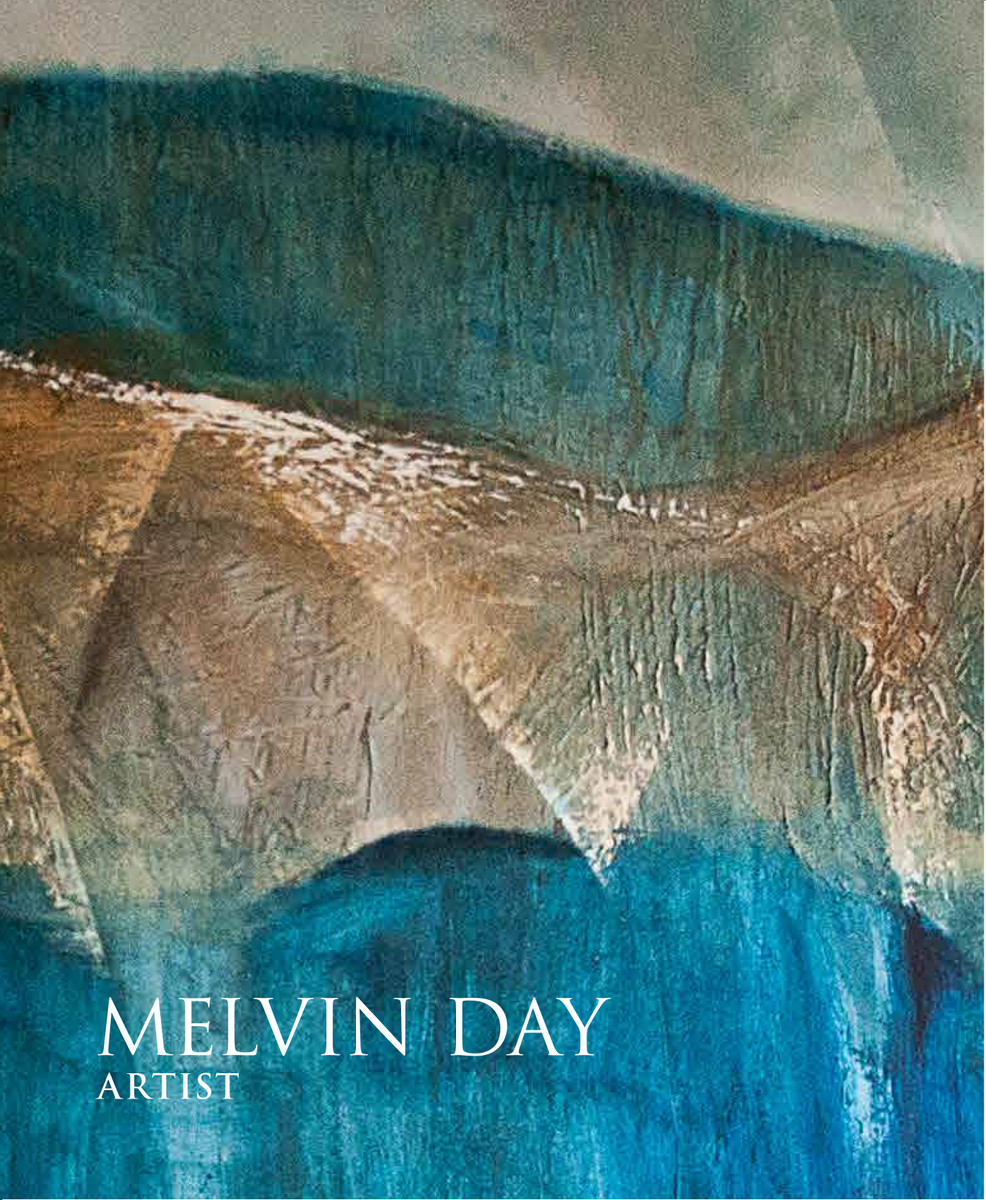 There were many Melvin Days, but the term ‘Artist’ encompasses all of them.  During a career spanning seven decades, he produced some of the most intellectually astute, yet often visceral, paintings in New Zealand art history. Born in Hamilton in 1923, Day was a radical – but also a great believer in tradition. In recent years, his early Cubist-inclined paintings have reinstated him – alongside John Weeks, Charles Tole and Louise Henderson – as a key figure in mid-20th century New Zealand art. In London during the 1960s, he was a vital and talented figure in an ex-patriate scene which also included Ralph Hotere, Ted Bullmore, Don Peebles and John Drawbridge. By later that decade he had become the most highly-qualified art historian in New Zealand and had returned home to spend a turbulent, but creatively rich, decade as director of the National Art Gallery.

It was a past he never put behind him. From the late 1970s until his death in 2016, his investigations into still life, landscape and art history continued with undiminished fervour. Melvin Day—Artist is one of the great hitherto-untold stories of New Zealand art and its history. With essays by five writers who knew and understood Day – Vincent O’Sullivan, Tony Mackle, Gregory O’Brien, Mark Hutchins-Pond and Julia Waite –this book brings to light a wide-ranging yet intensely focused life’s work.

Gregory O’Brien is a Wellington-based poet, painter and art writer. Between 1997 and 2009 he curated exhibitions at City Gallery Wellington.

Tony Mackle worked with the art collections at the former National Art Gallery and the Museum of New Zealand Te Papa Tongarewa for 32 years.

Vincent O’Sullivan is an award-winning poet, novelist, playwright and scholar. He has written extensively about Ralph Hotere.

Give Us This Day PB