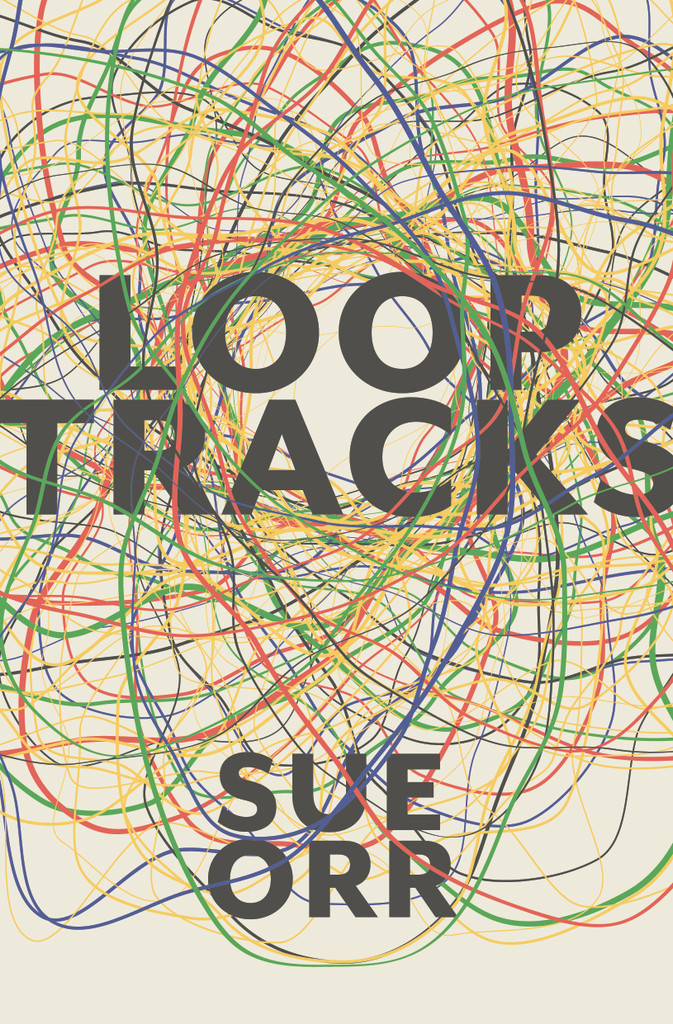 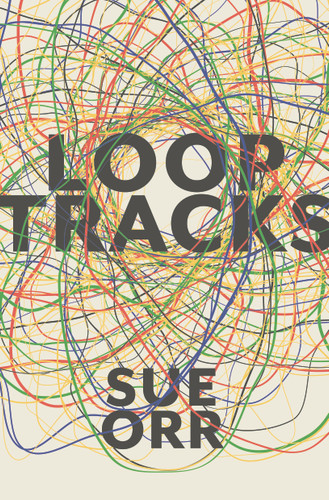 It’s 1978: the Auckland abortion clinic has been forced to close and sixteen-year-old Charlie has to fly to Sydney, but the plane is delayed on the tarmac. It’s 2019: Charlie’s tightly contained Wellington life with her grandson Tommy is interrupted by the unexpected intrusions of Tommy’s first girlfriend, Jenna, and the father he has never known, Jim. The year turns, and everything changes again.

Loop Tracks is a major New Zealand novel, written in real time against the progress of the Covid-19 pandemic and the New Zealand General Election and euthanasia referendum.

'Loop Tracks is a remarkable novel, beautifully and sensitively written, which demonstrates how the secrecy of the past may so unfairly encroach on the present.' —Paddy Richardson, Reading Room

‘Loop Tracks is an urgent and unexpected novel about freedom and responsibility – about a woman forced to wear her solitary and unsupported choice as a puzzling mistake, and about the very present past that she must face to help her family and herself.’ —Elizabeth Knox

‘This fictional inter-generational story will speak to a wide readership about the choices that are important for our future.’ —Dame Margaret Sparrow

Sue Orr is the author of two short story collections, Etiquette for a Dinner Party and From Under the Overcoat, and the novel The Party Line.  Etiquette for a Dinner Party won the Lilian Ida Smith Award in 2007, and From Under the Overcoat was shortlisted for the NZ Post Book Awards 2012, and won the People's Choice Award. In 2011, she was a Buddle Findlay Sargeson Fellow. Sue teaches creative writing at the International Institute of Modern Letters at Victoria University of Wellington, and holds a PhD and Masters in Creative Writing from that university. In 2016, she established a creative writing programme for Women’s Refuge in Auckland. On moving to Wellington in 2018, she joined the Write Where You Are Charitable Trust to teach creative writing in Wellington prisons and women’s refuges. She lives in Wellington with her husband, Adrian Orr.