$0.00
Check out Edit cart
Home / Non-fiction / Memoir / In the Time of the Manaroans 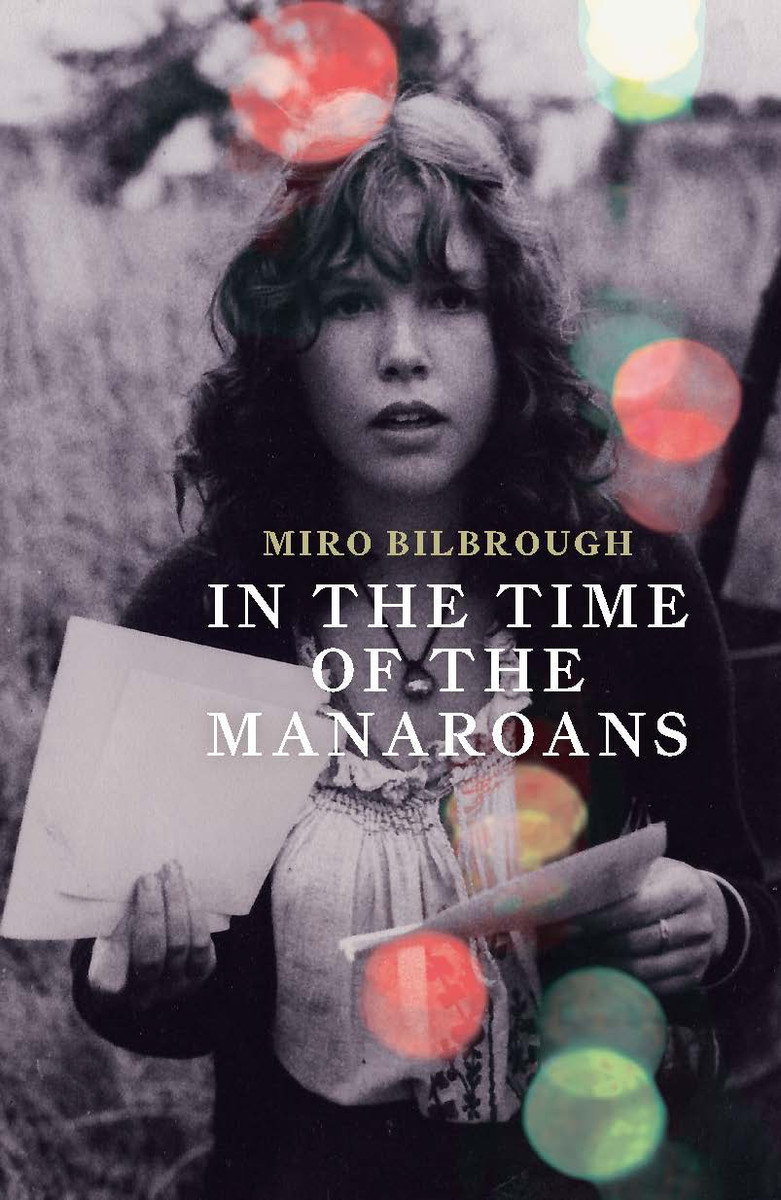 In the Time of the Manaroans

At fourteen Miro Bilbrough falls out with the communist grandmother who has raised her since she was seven, and is sent to live with her father and his rural-hippy friends. It is 1978, Canvastown, New Zealand, and the Floodhouse is a dwelling of pre-industrial gifts and deficiencies set on the banks of the Wakamarina River, which routinely invades its rooms.

Isolated in rural poverty, the lives of Miro and her father and sister are radically enhanced by the Manaroans—charismatic hippies who use their house as a crash pad on journeys to and from a commune in a remote corner of the Marlborough Sounds. Arriving by power of thumb, horseback and hooped canvas caravan, John of Saratoga, Eddie Fox, Jewels and company set about rearranging the lives and consciousness of the blasted family unit.

In the Time of the Manaroans brilliantly captures a largely unwritten historical culture, the Antipodean incarnation of the Back to the Land movement. Contrarian, idealistic, sexually opportunistic and self-mythologising too, this was a movement, as the narrator duly discovers, not conceived with adolescents in mind.

'The book is a polished amalgam of anecdote, character sketches and family histories, elevated by Bilbrough's exquisite wordsmithing.' —The Canberra Times

'This is no misery memoir. This is a very funny and closely observed romp. There are dazzling passages, signalled right from the start – the opening 20 or so pages are perfect, every sentence exactly right, the tone and shape and movement of her prose as closely fitted as a piece of music.' —Steve Braunias, Newsroom

‘A lost world of hippies and drifters breaks into gleaming life in these pages. Miro Bilbrough trains a poet’s tender, unsparing gaze on growing up female in the anything-goes 1970s. In the Time of the Manaroans lucidly portrays the visions and limits of the counter-culture, as well as all the fearful ecstasy of being young.’ —Michelle de Kretser

‘No comfortable, supine or conventional recollection, this is a quirky, zany and energetic piece of writing, confident in its method and enchanting in its prose style.’ —Gail Jones

‘It gives insight into a world and a soul few people will have encountered before; and does so with grace and acumen.’ —Martin Edmond

Miro Bilbrough is a writer and filmmaker who grew up in New Zealand and lives in Australia. Her poetry chapbook Small-time spectre was published by Kilmog in 2010, and she has a Creative Doctorate of Arts in screenwriting and screen studies from the Writing and Society Research Centre, Western Sydney University. Her critically acclaimed feature films are Being Venice (2012), which premiered at Sydney Film Festival, and Floodhouse (2004). Excerpts and trailers, as well as her six-minute ciné-poem Urn (1995), can be viewed at www.mirobilbrough.com