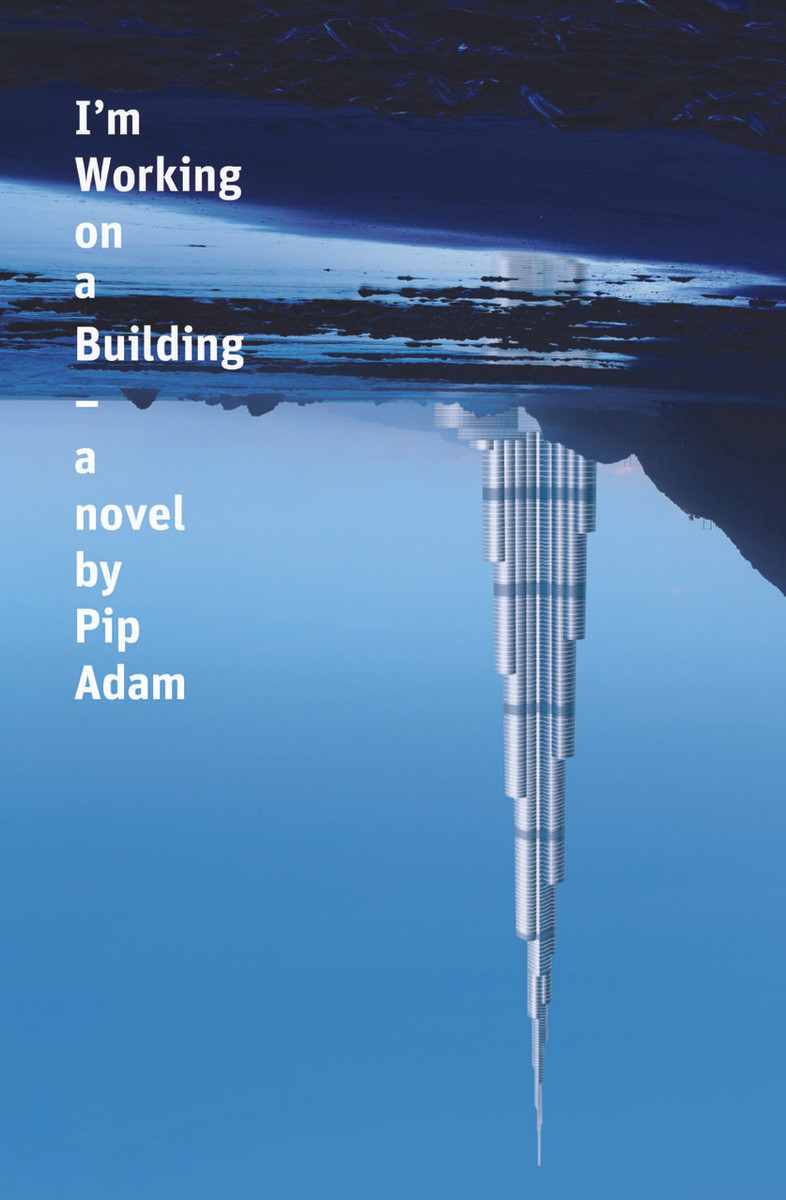 I'm working on a building

Everything becomes clearer in reverse – because sometimes, things have to be taken apart to be understood.

In the near future, an exact replica of the world's tallest tower, Dubai's Burj al Khalifa, is being built on New Zealand's West Coast. It's an exercise in economic stimulation and national confidence-building after a run of natural and financial disasters. Catherine is the engineer in charge of making sure it all works. She feels there is something wrong in the plans. Or is there something wrong in her?

I’m working on a building follows Catherine from the top of the tower to a geodesic dome in a park in London; from the Grand Lisboa in Macau to student accommodation in Wellington; from a South Auckland theme park to the Pompidou Centre; to reveal the way chance events can undo the best efforts of human beings to plan and build their lives and worlds.

'Pip Adam is one of the most exciting new writers around.' —Damien Wilkins

Pip Adam gained an MA in Creative Writing with Distinction from Victoria University in 2007 and a PhD in 2012. Her work has appeared in Sport, Glottis, Turbine, Landfall, Lumière Reader, Hue & Cry, Metro and Blackmail Press, and she received an Arts Foundation of New Zealand New Generation Award in 2012. Her collection of short stories won the NZSA Hubert Church Best First Book Award for Fiction in the 2011 NZ Post Book Awards, and The New Animals won the Acorn Foundation Fiction Prize at the Ockham New Zealand Book Awards in 2018.