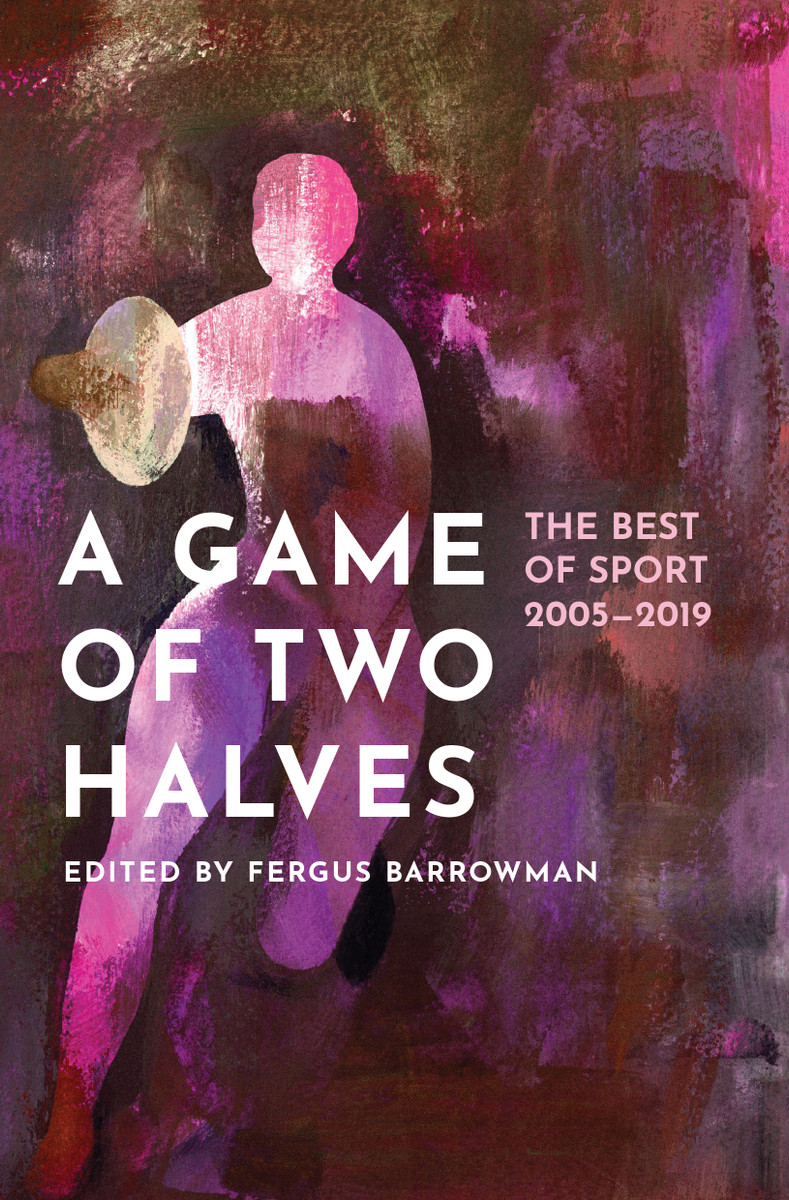 Sport was conceived in the back of Damien Wilkins’ yellow Ford Escort – he tells the story in the introduction to Great Sporting Moments – and born in spring 1988. A Game of Two Halves: The Best of Sport 2005–2019 chronicles the second half of Aotearoa New Zealand’s most exciting literary magazine’s life.

‘It wasn’t going to have a manifesto,’ founding editor Fergus Barrowman remembers. ‘It was clear to all of us that experimental writing – or postmodern writing, call it what you like – was just as rulebound as literary realism, and no more likely to be any good; that experienced writers took as many risks as beginning writers; and that older beginning writers – Barbara Anderson! – were just as alive in the moment of self-discovery as young writers.’

This book looks back through the fifteen issues of Sport from 2005 to 2019. In 600 pages it presents fiction, poetry, essays and oddities by 100 of our best writers, from leading lights like Bill Manhire, Ashleigh Young and Elizabeth Knox, to emerging glow worms like Tayi Tibble, Ruby Solly and Eamonn Marra.

Fergus Barrowman has been the Publisher of Victoria University of Wellington Press since 1985, and founded Sport along with Nigel Cox, Elizabeth Knox and Damien Wilkins in 1988. He edited the Picador Book of Contemporary New Zealand Fiction in 1996.