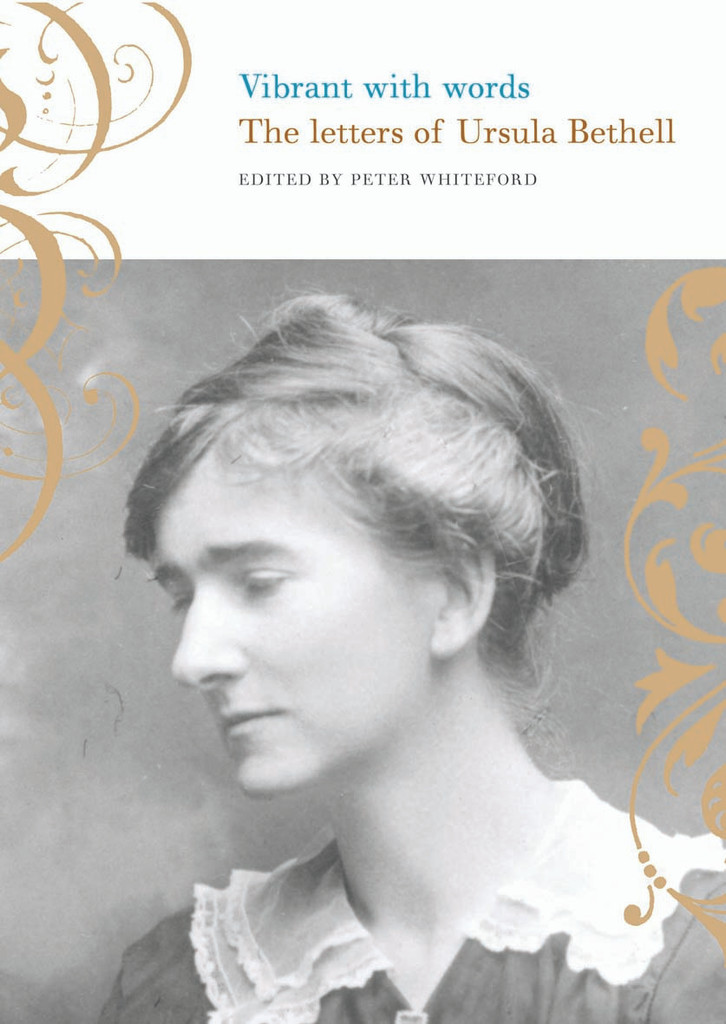 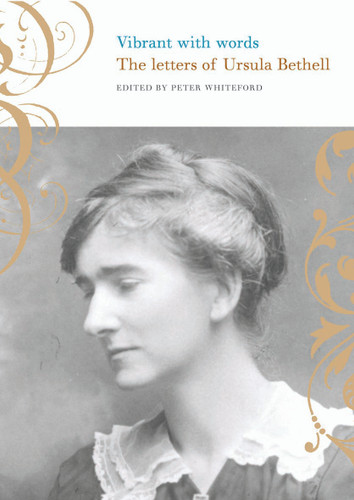 Vibrant with Words: The Letters of Ursula Bethell

At the forefront of modern poetry in New Zealand stands the imposing figure of Mary Ursula Bethell (1874–1945).

Apart from Cresswell's much-quoted remark that credits her with ‘discovering New Zealand’, her poetry was championed by influential critics such as Curnow and Brasch, and her prominent place in Curnow's anthologies ensured that she remained an influential figure. Born in England, she spent her childhood in relative wealth and comfort in Canterbury; was educated in Oxford and Switzerland; and then spent the next thirty years travelling between New Zealand and the England she thought of as home. It was not until after the Armistice that she returned permanently to New Zealand, although even then she was still drawn to return to ‘loved and lost London’. With her dear friend Effie Pollen, she settled on the slopes of the Cashmere Hills, where she toiled to make a garden out of the heavy soil. And in that solitary occupation, amidst a silence that she described as ‘vibrant with words’, she began to write the poetry that so impressed Cresswell, Curnow and Brasch, and that continues to delight readers today.

Ursula Bethell was a prolific letter writer, one who played, through that correspondence, a rich variety of roles: dutiful daughter, loving sister, loyal friend, emerging poet, patron of young artists, counsellor and spiritual director to name just the more obvious. This volume publishes a rich collection of letters that span almost all of her life, beginning with a quiet domestic note from a seven year old to her mother, and ending with an even briefer note, dictated when she is too ill to write, just after her 70th birthday. To date, no full-length biography has been published; these letters (few of which have ever been published before) allow her to tell her own life story, in a narration that can be earnestly solemn or gaily witty, that records moments of joy and of sorrow, but that emerges finally as an intensely moving account of one woman's attempt to come to terms with the grief that dominated her final years. With their extensive annotations, they give us an unrivalled picture of this significant woman, and her attitudes to life and literature.

‘Bethell's work isn't widely read today, but this rich collection of previously unpublished letters may well introduce her to a new generation of poetry lovers … the overall editing is meticulous; a full chronology, bibliography and index, along with a judicial selection of letters, add up to a full portrait of a private person. By the time you reach the letters written during Bethell's last weeks of illness, you feel you know her intimately; and you return to the poems with a newly sharpened vision.’
—Sarah Quigley, The Dominion Post

Peter Whiteford is Senior Lecturer in English at Victoria University of Wellington, and Associate Dean of the Faculty of Humanities and Social Sciences. He has previously edited a selection of the poetry of Eileen Duggan, and is currently working on John Mulgan.