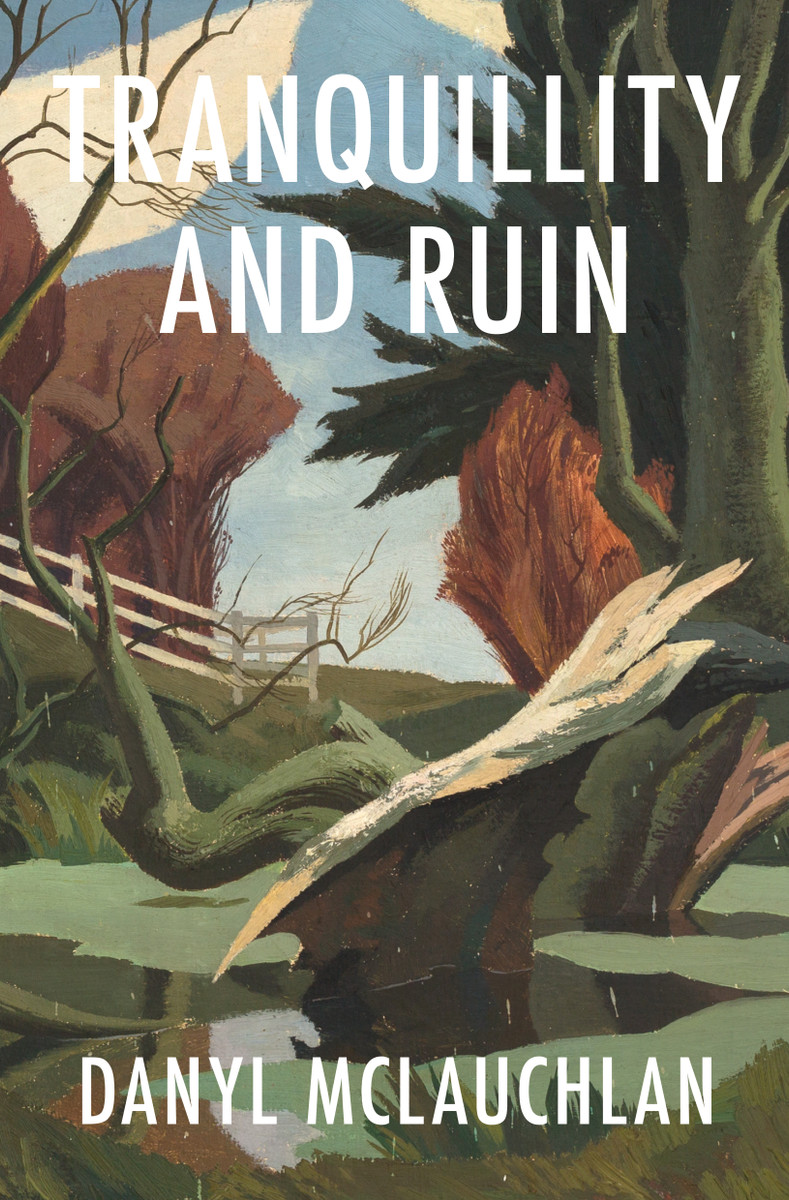 In these essays Danyl explores ideas and paths that he hopes will make him freer and happier – or, at least, less trapped, less medicated and less depressed. He stays at a monastery and meditates for eight hours a day. He spends time with members of a new global movement who try to figure out how to do the most possible good in the world. He reads forbiddingly complex papers on neuroscience and continental philosophy and shovels clay with a Buddhist monk until his hands bleed. He tries to catch a bus.

Tranquillity and Ruin is a light-hearted contemplation of madness, uncertainty and doom. It’s about how, despite everything we think we know about who we are, we can still be surprised by ourselves.

'There are passages you’ll read multiple times, not because it’s difficult or obfuscating, but because it’s complicated, and beautiful in the way that all complicated things are beautiful.' —Alie Benge, The Spinoff

'An incisive exploration of what makes us human, from one of the best thinkers in Aotearoa.' —Holly Walker, RNZ

'On the face of it, the essays are "about" mindfulness, secular Buddhism and effective altruism. But they are the best kind of essay: open-minded explorations of ideas and our own perceptions and biases towards them.' —Mark Broatch, NZ Listener

Danyl McLauchlan studied biology and computer science at Victoria University of Wellington, and worked and travelled in Europe, the Middle East and Asia, before he returned to Wellington, where he works at the VUW School of Biology. He is the author of the comic noir novels Unspeakable Secrets of the Aro Valley (VUP, 2013) and Mysterious Mysteries of the Aro Valley (VUP, 2016). His essays on literature, politics, economics, science and philosophy appear on The Spinoff.