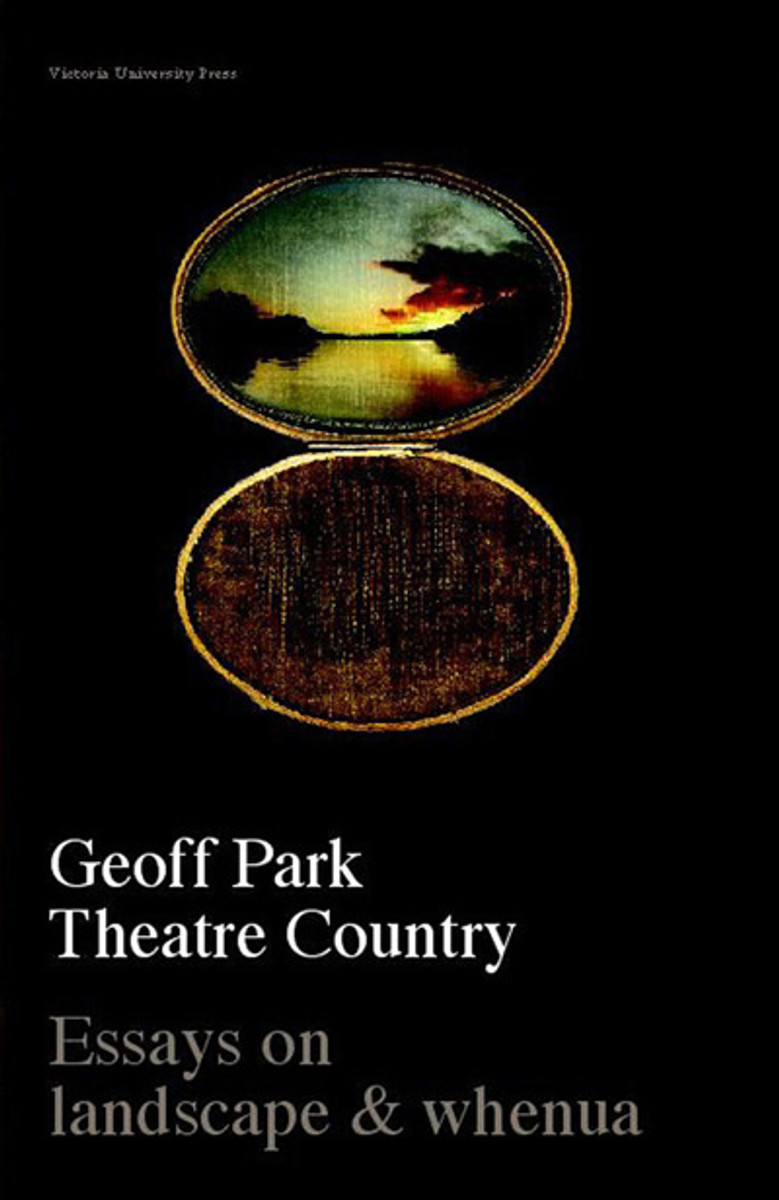 Geoff Park’s classic of New Zealand environmental writing, Ngā Uruora: The Groves of Life: Ecology & History in a New Zealand Landscape, has been reprinted regularly since its 1995 publication.

His new collection of essays covers subjects as diverse as the ecology of the ordinary inhabited landscape, Polynesian environmental management, the ecological visions of the early Pākehā settlers, and Colin McCahon in the Urewera.

‘I turned National Radio on one morning recently to enthusiastic talk about New Zealand by an American tourist operator at a New Zealand Tourism Board mission to Los Angeles. We were not just a beautiful country, “100% Pure”, far across the Pacific and remote from the troubles in which his country has become so embedded. We were, he declared, the only country in the world in which “nature and the environment are an integral part of the culture”.’

‘… this is an important book. Park offers high quality scholarship, makes unlikely and highly valuable connections, and raises questions that need answers. … the questions are left dangling. But in the process of raising them, Park and his publishers have created a beautiful, provocative book.’
—David Larsen, Listener

‘Historical awareness of land and place is the unifying thread of Theatre Country, and the joy of this book, as in Park’s previous work Ngā Uruora: The Groves of Life, lies in the strength of its historical sources. Park has superbly selected a wide range of historical evidence and quotations, often from surprising and refreshing directions. With such a wealth of material to draw on the book cannot fail to be engaging. … Park has truly found his voice as both a contemporary ecologist or nature writer and an environmental historian. … in our public, adult life, intellectual debate about conservation is seldom encouraged. Mostly it’s emotive and basic – save the whale, save the kakapo. A rare departure is in the pages of Theatre Country, a new book of brilliant and illuminating essays by Wellington ecologist Geoff Park.’
—Steve Braunias, Sunday Star Times

Dr. Geoff Park was born in 1946 and grew up at a quintessential edge of the Empire – between the primeval forest and the antipodean suburb. A passionate childhood curiosity with the former led to university training in ecology and a career as a Crown research scientist, and then Concept Leader Natural History at The Museum of New Zealand Te Papa Tongarewa, before becoming an independent ecologist and writer. His second book, Theatre Country: Essays on Landscape and Whenua, was published in 2006. Constantly underwriting his ecology was the realisation that while New Zealanders are blessed with national parks and wild mountains, few have any idea of what happened to our nature in the lowlands. He passed away in 2009, leaving us a legacy of deeper appreciation of our own unique ecology – and the value of these last remaining wild fragments.