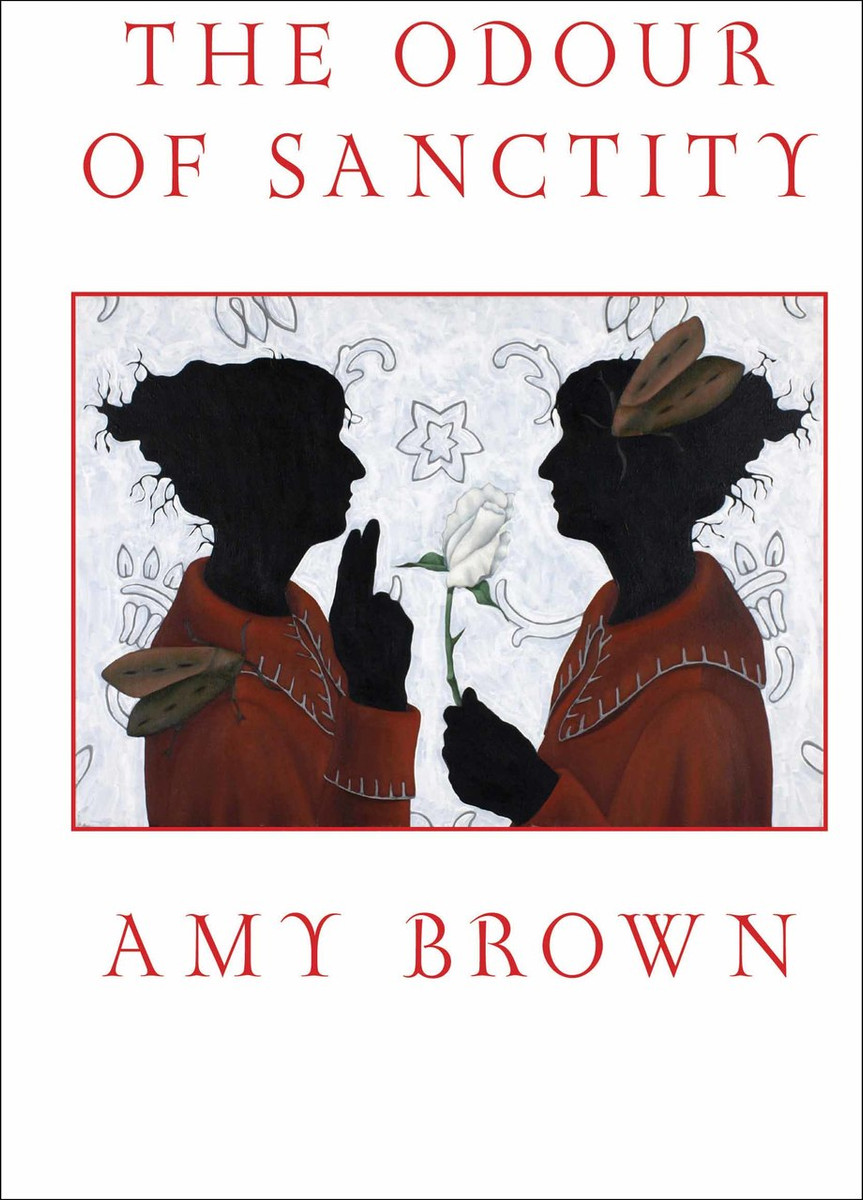 The Odour of Sanctity

In 1998, Jeff Mangum of Neutral Milk Hotel released an album called In the Aeroplane Over the Sea. By 2000 he seemed to have disappeared.

About 150 years earlier, Christina Rossetti posed as the Virgin Mary experiencing the annunciation for five days straight, while her brother, Gabriel, painted.

In 1231, Conrad Von Marburg smelt rose petals when he knelt beside the body of 24-year-old Elizabeth of Hungary—the body he had beaten to death.

And, not quite 300 years earlier still, Aurelius Augustine asked God to grant him ‘chastity and continence, but not yet’.

The Odour of Sanctity tells the astonishing stories of these six candidates for sainthood. A work of virtuoso storytelling and spellbinding technical control, it is a great epic poem for our time.

Amy Brown was born in 1984 and grew up in Hastings before moving to Wellington to study English literature and philosophy at Victoria University. She taught English and travelled for six months in South East Asia in 2005, and has subsequently completed an MA in creative writing, for which she won the Biggs Prize for Poetry, and a first class honours degree in English literature. She was books and creative writing editor of online arts journal The Lumière Reader, and is occasional book reviewer for the NZ Listener. Her poetry has been published in Sport, Turbine, Snorkel, the Listener, Landfall and Hue & Cry. Her first collection of poetry The Propaganda Poster Girl was published by VUP in 2008. It was shortlisted for the Montana New Zealand Book Awards in the best first book of poetry category.